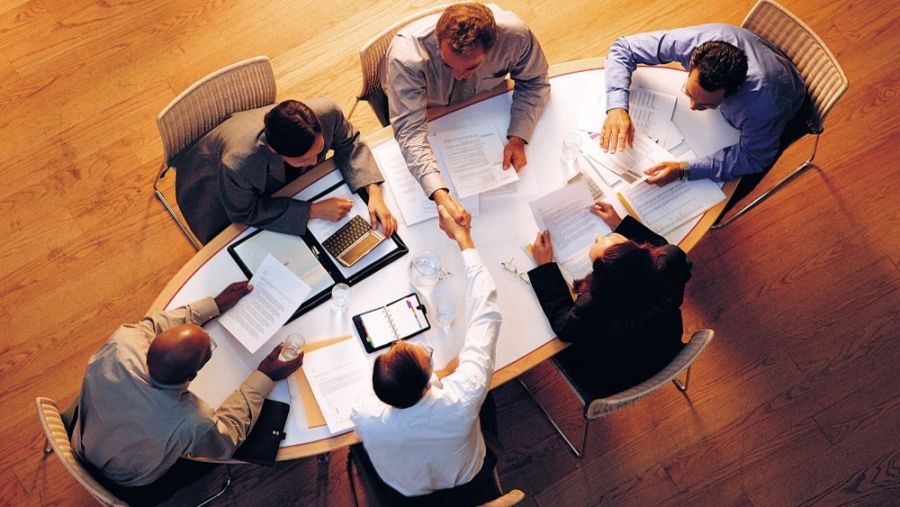 In today’s world, meetings become the mandatory aspect for every company or you can say it is very essential for every start-up company which are incorporated as private limited company. Every business entity needs to conduct meeting for the success of their plans and goals. For managing your start up, the first important issue is to have a board of Directors. Board Management is essential for the survival of every start up and also board needs to have a proper skills and knowledge for managing a new business entity.

Following are the three kinds of meeting-

As the name suggests, Extra Ordinary General Meeting refers to the extra meeting apart from the Annual General Meeting which is convened by directors of the company. It is the meeting called for the purpose of dealing with any special business. Moreover, when the directors of the company cannot wait until the next annual general meeting then there is a need to convene Extra Ordinary General Meeting. It cannot be held regularly unlike the annual general meeting. In other words, EGM can be held in case of any urgent matter and it can be called upon shorter notice normally of 14 days.

Points of differences between Board Meeting, Annual General Meeting and Extra-ordinary general meeting

Therefore, these are the types of meeting through which the strategies of the company can be decided and prove to be a key to success for business entities.