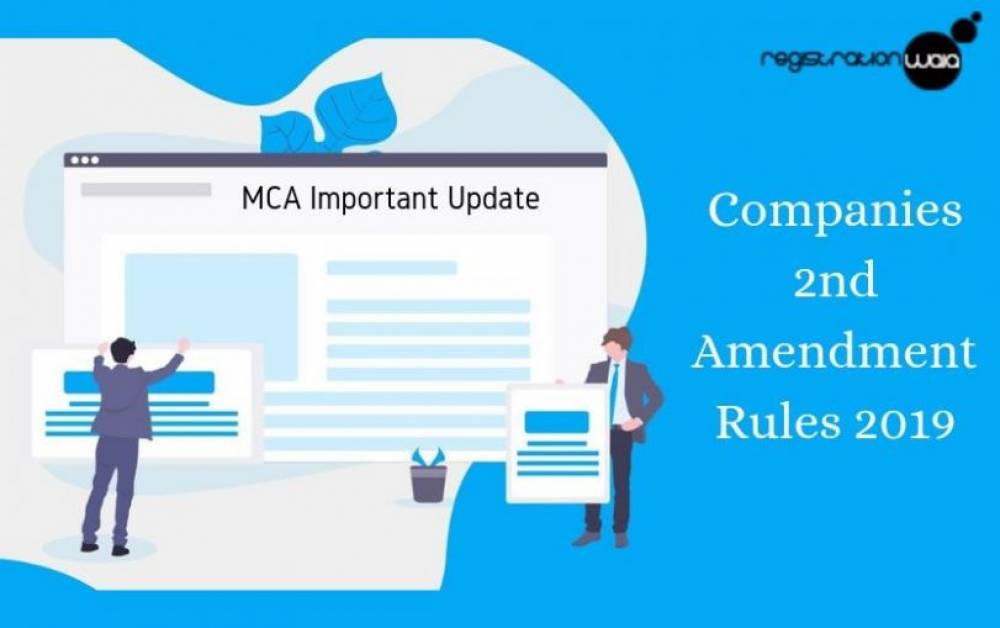 Have you heard of INC-22A? INC-22A is an ACTIVE form introduced by the MCA as compliance back in January of this year. Under this compliance, every company that has been formed or registered on or before 31st December 2017 has to file the eForm ACTIVE INC-22A. It tags the companies that are active and currently doing business. At the same time, compliance allows MCA to keep an eye on shell companies. Combining this with rules for director qualification and appointment--the MCA has released a new notification for Companies 2nd Amendment of 2019: It states the following:

“Where a company governed by Rule 25A of the Companies (Incorporation) Rules, 2014, fails to file the e-form ACTIVE within the period specified therein, the Director Identification Number (DIN) allotted to its existing directors, shall be marked as “Director of ACTIVE non-compliant company””

As the notification can be a bit hard to fathom, through this blog, we are going to turn this notification into digestible bits that you can actually understand.

Let us talk about Director Disqualification

As per the rules of Companies Act, under certain circumstances, a director of a company can be disqualified by the MCA. When that happens, the director’s DIN (Director Identification Number) is removed from the registry. As a result, the director can no longer be associated with the company. While you can definitely remove director disqualification by filing a petition to the court, what if the company that the director is appointed to again goes non-compliant because of non-filing of INC-22A?

MCA introduced the ACTIVE eForm INC-22A back in January. Important and mandatory for companies that were registered before 31st December 2017, this eForm’s main reason was to tag companies that are active (currently doing business). Through Active Tagging and verification, it tries to locate shell companies. If the company doesn’t file the INC-22A before the extended due date, it is marked in the MCA registry as “ACTIVE non-compliant”. It means that the company is ACTIVE, but has not filed the compliance

Director of a Non-Compliant Company

Before the mentioned notification, it was only the company that was marked as non-compliant. However, with the announcement of Companies acts second amendment notification, the meaning is this:

The notification further states that when the director’s DIN is marked as “Director of ACTIVE Non-Compliant Company”, they have to take all the necessary steps to file the compliance and remove this mark. In this case, the step would be to file eForm INC-22A ACTIVE.

Further, the notification states that once the director files the compliance INC-22A, their DIN will be marked as “Director of ACTIVE Compliant Company”.

This is the simplest explanation of the notification.

So, while the final date of filing INC-22A is extended, many of you directors are still delaying it. We implore you to file the compliance before the due date or else face the penalties.