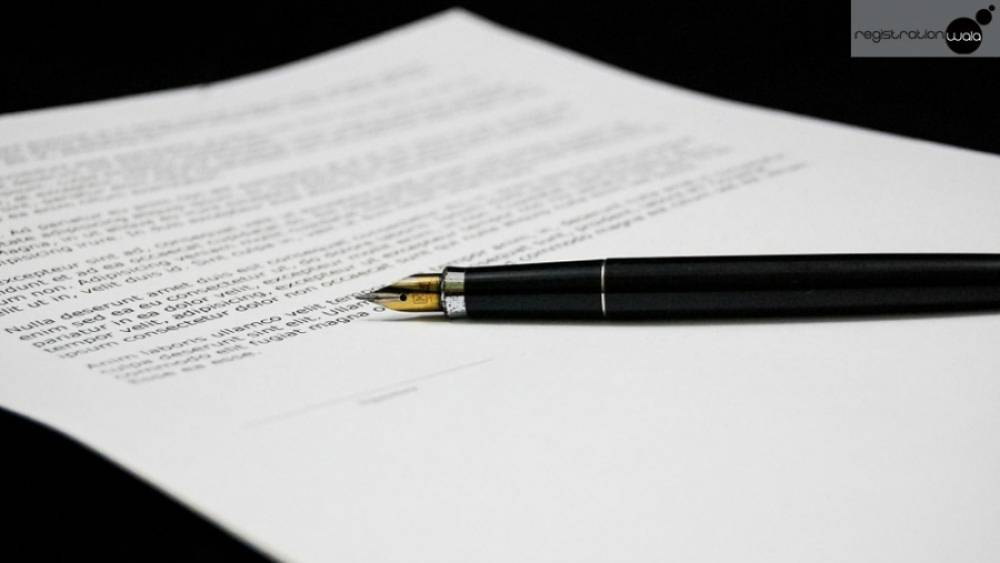 The long-awaited Companies Bill 2013 had got its assent in the Lok Sabha on 18 December 2012 and in the Rajya Sabha on 8 August 2013. This was basically an attempt to reduce the substantive portion of the act. The drastic changes were in the new Act was that of the rule making power under the new companies act, 2013 because at more than 75% places under the new law the legislator use the words �as may be prescribed�. It means that substantive portion of the act was prescribed in the rules and rules making authority lies with the ministry, meaning thereby to amend rules the ministry don�t need to follow the long process as required while amending the Act. So, the new act has given more teeth to the ministry and made this act one of the draconian legislation.

Registrationwala.com is pleased to bring you a new publication in the form of a write-up, Impact of Companies Act, 2013 on private limited companies. This publication brings out the relevant changes proposed by the 2013 Act as compared to the 1956 Act. The 2013 Act come up with significant modification in the provisions related to governance, e-management, compliance and enforcement, disclosure norms, auditors and mergers and acquisitions of private limited companies.

Let�s understand one by one:

Here, resident means if a person who has stayed in India for a total period of not less than 182 days in the previous year.