Get a quote Knowledge Base Legal Services

Why Trademark Applications are Objected 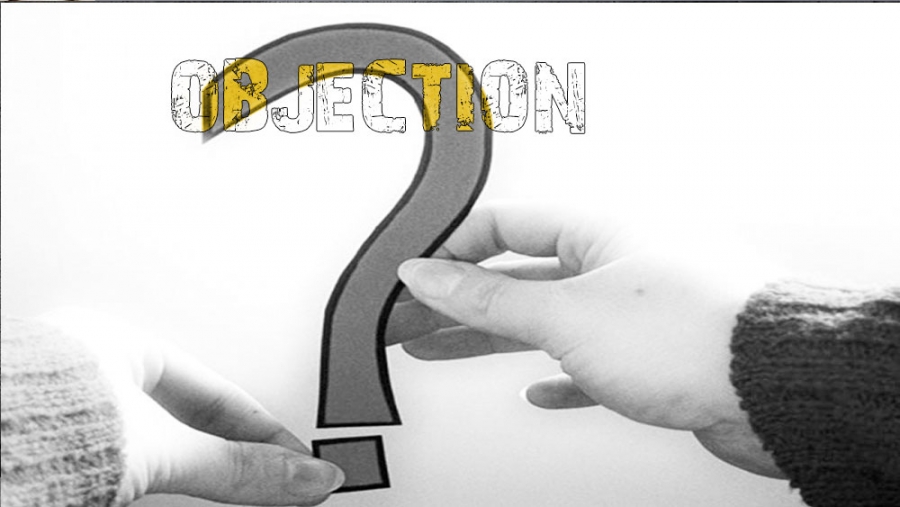 Trade Mark application are generally objected, if your application contains any of grounds as prescribed under section 9 and section 11 of Trade Mark Act, 1999. These duo sections deal with absolute and relative grounds on the basis of which a trademark application can be objected.

Let's understand these grounds piece by piece which are as follows:

Section 11 lays down that a mark shall not be registered if there are plausible reasons to cause confusion amongst the public including likelihood of association with an earlier trade mark.

Besides the reasons cited above, elements of distinctiveness always remains the best criterion for registrability of a mark as a trade mark.

The trade mark is based on the principle that one good can have only one origin, just as one man has one mother; it means that customer easily able to distinguish the products from that of competitors. What Happens If a Trademark is Objected and How to Search It?

With the rise of unique products, it’s not surprising that we are seeing a .... Have you ever applied for trademark registration? If you have, you know that the ....