How to Oppose a Trademark in India? 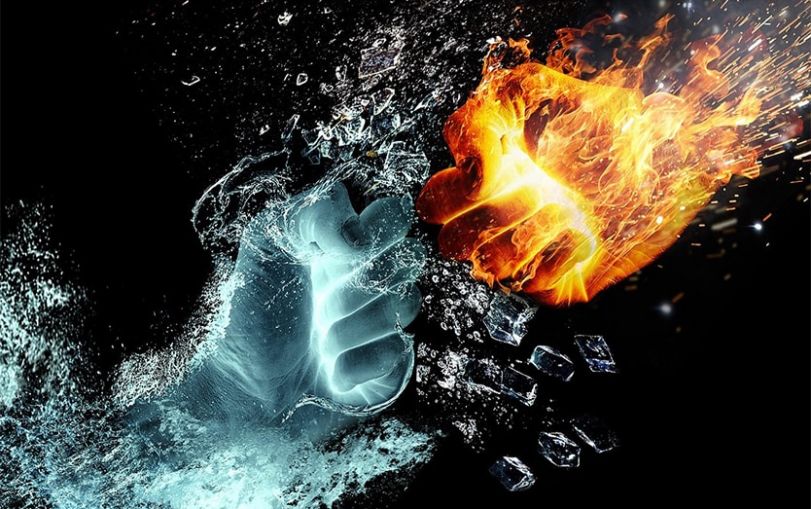 A trademark opposition is a process in which a trademark that has been published in the journal while going through the process of trademark registration is opposed. This particular process happens during the 4 month period in which the trademark is advertised. In this blog, we are going to take you through the strides that you have to follow in order to oppose a trademark within this period of time.

How to oppose a trademark?

Before we dive into the process of trademark opposition, there are some conditions to it and they are as follows:

1. The opposition can only be filed while the trademark is advertised in the journal for a period of 4 months.

2. The opposition should have some weight and effectiveness. To that end, you should have a proper reason to oppose trademark registration. These grounds of opposition are as follows:

Now, if you have the above 2 conditions down, then you can follow through the process of trademark opposition:

1. Filing the notice: You will first have to file a notice of opposition and submit it to the Registrar of trademark. The registrar will serve the same to the one whose trademark is opposed against.

2. Within the next 2 months, you, the one who has filed the notice of opposition is going to be served a counter statement regarding your opposition. This counter-statement would entail the grounds on which they have applied for trademark registration.

In case you do not receive any such counter-statement, the trademark application of the opposed trademark will be abandoned.

4. Now, the statement of both the parties is going to be considered and based on the decision resulting through that, it is decided as to whether to abandon the trademark or to follow it through. If your reasons were right the trademark was still not opposed against, you can get in touch with The Property Appellate Board and appeal before them. However, this appeal is the absolute final option and you can hope to see some positive results in the hearing only.

A trademark opposition is something that has to be put in place so that the underserved do not access to the trademarks that they do not actually own. On the other hand, this tool can also be used toward negative ends. Therefore make sure that you are in the right when you are deciding upon opposing someone else’s trademark.