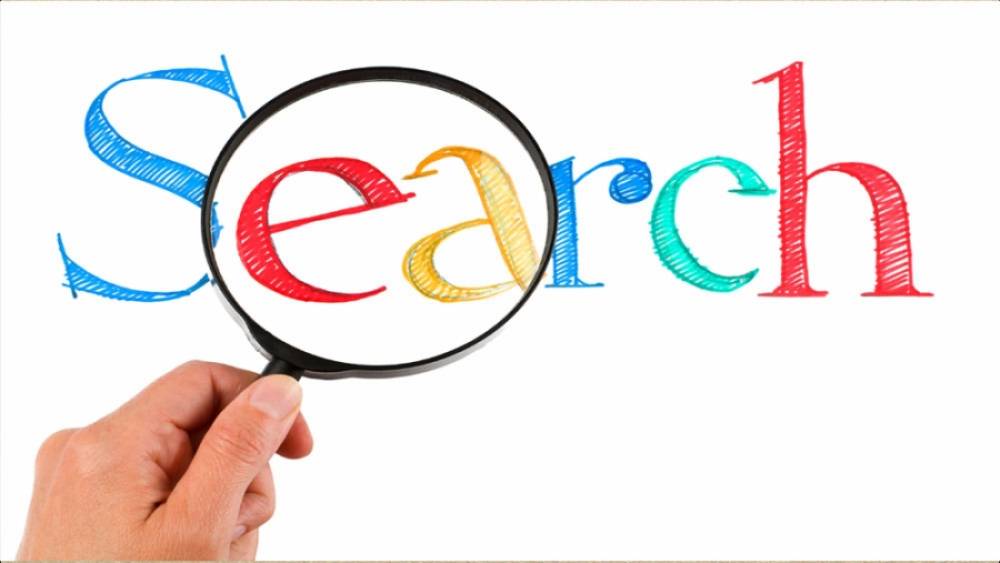 There is another tax in the Town and it goes viral by various names � the �Google Tax� or Amazon Tax or the �Facebook Tax�. All these names are giving one hint that this is something relates to e-commerce companies.

This move has been initiated to tax the incomes accrue to e-commerce companies which are operating outside India.

It was introduced in the budget 2016 that if any person or entity makes any payment which exceeds Rs. 1 lakh in a financial year to a non-resident foreign technology company need to withhold tax @ 6% on the gross payment. This non-resident concept means that those companies which do not have any permanent establishment in India.

Let�s take an example; suppose Mr X is running a successful business in Delhi and pay a certain sum of money to a foreign company, say, 5 lakh to advertise. Now, with the advent of this equalisation levy, Mr X have to withhold 6% of the amount i.e. Rs. 30,000 and pay the balance Rs.4,70,000 to the foreign company, and pay the withhold amount to the Government.

Now, it remains to be seen whether the foreign company is ready to bear the loss by accepting the lower margin or hike the prices of its services.

If the latter happens, which is most likely, then it is going to affect the pocket of Indian businessmen very badly.

This is an equalisation charge or levy. This levy is only applicable on those transactions which will be transacted between B2B.

Equalisation charge or levy only on specified Service:

This Google tax or equalisation levy has been charged on Specified services include only online and digital advertising or services available for digital space which includes the followings as well:

If Indian companies don�t deduct this equalisation levy against the payment made and don�t deposit it with the government, then those companies can not show this as business expenditure, which results in higher tax liability. Besides this, there are some other provisions which penalise the deductor in case of non-compliance such as

Willy-nilly, this new tax has to be digested by the Industries in India along with other plethora of taxes residing in India such as service tax, VAT etc. 5 things to keep in mind before paying Advanced Tax 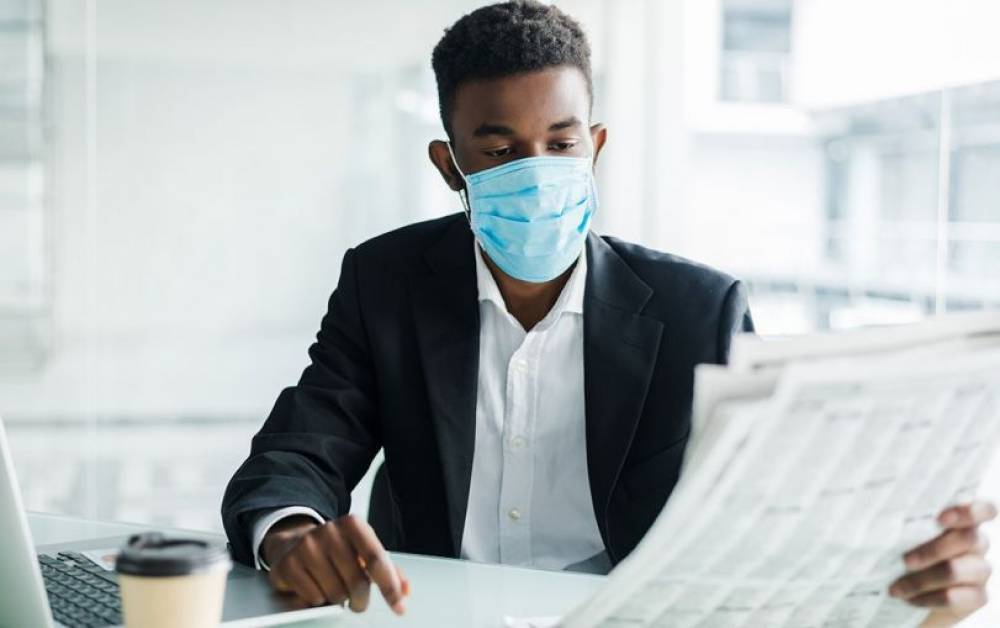 No Relaxation for NRIs in Income Tax Filing Date IT Return Filing Deadline Extended due to Coronavirus 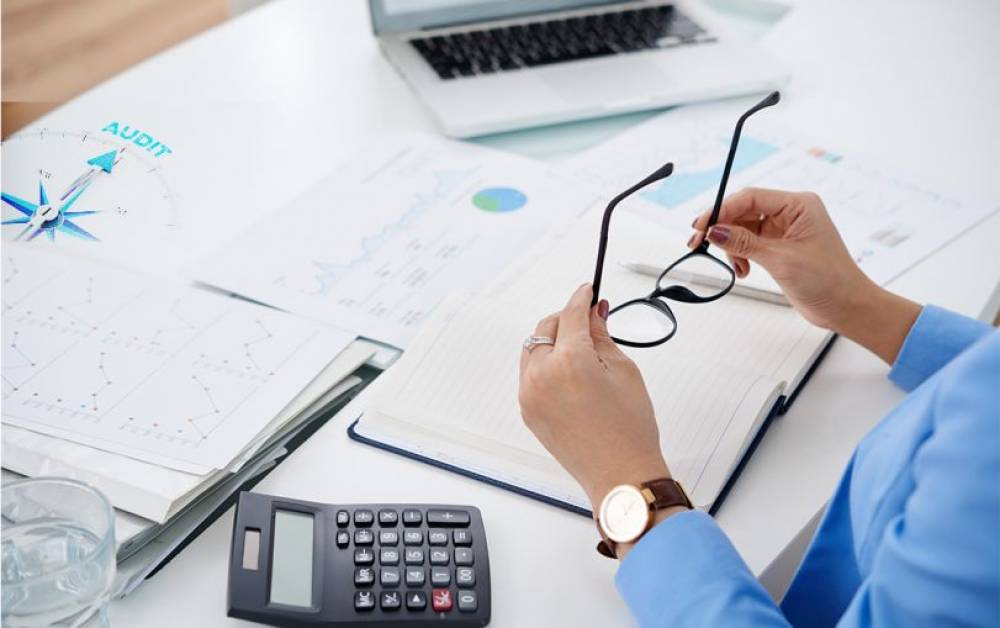 What are the Different Types of Audits In India? 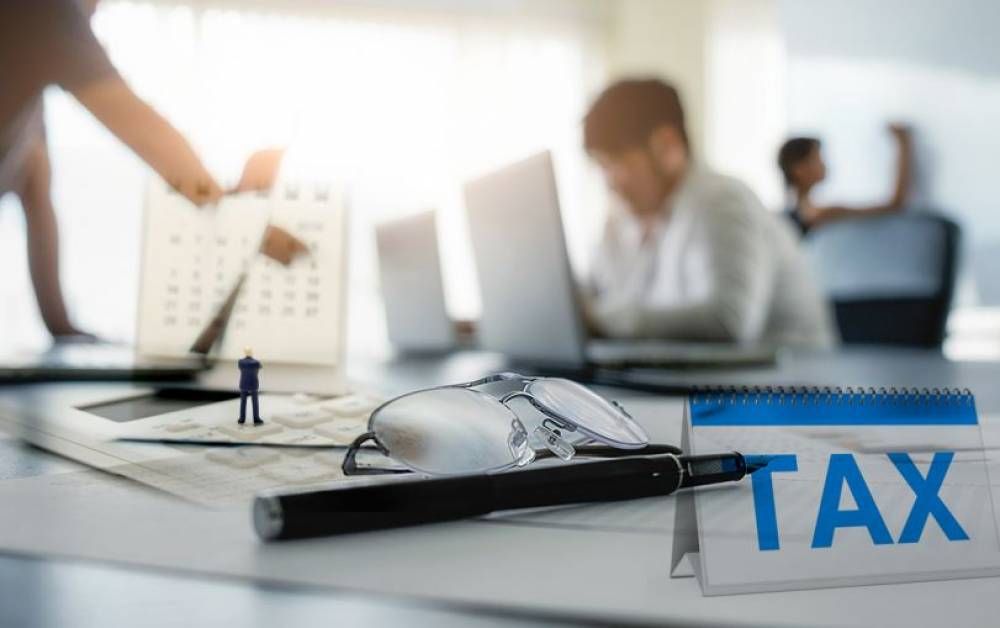 How to E Verify your Income Tax Return? What Income Tax Returns a Freelancer Should File?