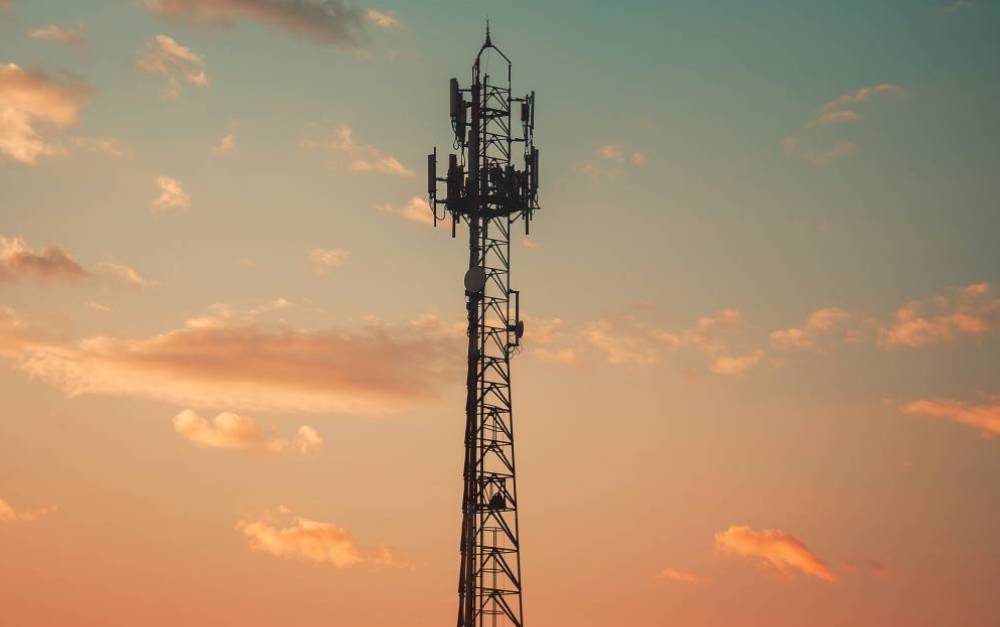 Ever since the government started to go after Telecom Companies with outstanding AGR dues, India’s telecom sector has been in survival mode. This sector can finally breathe a sigh of relief as the cash-strapped industry has been given a lifeline by the Union cabinet who has approved a 4 year moratorium on dues and have justified the meaning of Adjusted Gross Revenue.

Who has been most benefitted from this news?

This announcement of a  4-year moratorium is a god sent for several telecom companies. However, it might be a sign of a lease of new life to the on-the-verge-of-going-defunct Vodafone-Idea, a company that has been stripped off thousands of Crores of rupees by the Centre due to past statutory AGR dues.

What is the reasoning given behind the relief?

It might come as no surprise to some but this new government has been exemplarily stringent when it comes to dealing with tax offenders of the country. AGR return filing, a  behemoth task that has pushed most telecom companies into oblivion, has only left one player on the field – Jio. Rumours suggest that the government’s sudden inclination towards introducing the moratorium is to prevent the duopoly that the two major telecom companies hold in India.

While giving his two cents to the media, Telecom Minister Ashwani Vaishnav said that the new reforms are meant to alter the framework of the telecom sector – expanding the industry and creating a level playing field for every new telecom company.

What are the relief measures that came along with this moratorium on AGR dues filing?

Besides imposing a 4-year moratorium on AGR dues and let the struggling telecom companies catch their breath, Cabinet has announced the following relief measures:

1.       Rationalizing the Definition of Adjusted Gross revenue: One of the greatest quarrels that telecom companies had with the AGR dues is the addition of Non-telecom revenue in the Adjusted Gross Revenue. Many have stated that it’s unfair and against the principles of fair business practices. To that the government has responded by rationalizing the definition of the dues and have excluded to non-telecom revenue of a telecom company from it.

2.       100% FDI approved: Keeping up with the times and realizing the need of FDI to unlock India’s full telecom potential, the Cabinet has approved 100 % of Foreign Direct Investment (FDI) in telecom via automatic route.

3.       Rationalizing every charge to be paid to the Centre: The cabinet has now made the regime that entails heavy interest, penalty and interest on it on late payment of license fees, spectrum charges and other kinds of charges within the telecom domain more palatable.

4.       Interest to be compounded annually: One can argue that the primary reason that many telecom companies didn’t survive the recent onslaught centre’s license fee demands is because of monthly compounding of interest. Changing its stance on that, the centre has now decided to compound the interest on an annual basis.

5.       Increasing the time interval of spectrum auctioning: Instead of 20 years, the centre will now conduct spectrum auction every 30 years. Once the 10 years lock-in period is over, the buyer will have the choice to surrender the spectrum by paying the surrender charges.

6.       Free spectrum sharing: In a move that will definitely fancy the cost-saving attributes that telecom companies like, Spectrum Sharing has been allowed. Going one step further and making another move to completely unshackle the telecom industry, the centre has made spectrum sharing free of cost.

What is the impact of the move on Vodafone Idea?

Before you go ahead and take a step ahead to stop caring to file your AGR dues, you should have a realistic picture of the impact that these reliefs would likely have on Vodafone Idea.

And that answer is – it’s too soon to tell.

Although this move ease the cash crunch the telecom company is going through, Market gurus are apprehensive about the overall impact it might have.

“This movie is just a relief and not a life saver”, Fitch Ratings Senior Director, Nitin Soni, stated that because of “Vodafone Idea’s weak business profile”, the new reliefs might not save the company’s competitive position that it held for so long.

The government has finally started to notice the positive impact easing the leash on the telecom sector would have on India’s economy. However, that doesn’t excuse them from the fact that the heavily expedited demand of all the AGR dues has turned this sector survival mode on. With these new reliefs, we might see some positive changes in the industry. However, when it comes to companies that are literally on their last legs, it’s too soon to tell if the new framework would make their life better, or remove what’s left of it.