Get the most sought after support with respect to producer company registration and uplift your agriculture business like never before. Enjoy lesser government intervention in the course of the business.

Get ProposalRequest a Call Back

There are some other business like handloom, handicraft etc. which can be activities of producer company. Producer companies are preferred choice of business model amongst farmers because producer company areas of operations are not restricted to particular state as in the case of Co-operative society. Moreover, it has lesser government intervention in running company and can also access to financial institution for raising money for day to day expenses requirement.

There are some unique features of Producer Companies: 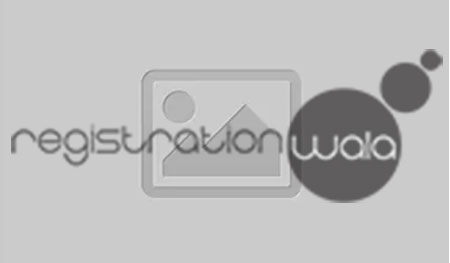 National Bank for Agricultural and rural development (NABARD) provides the financial assistance as required by the produ ....

Producer Company is a form of business structure incorporated by producers who are involved in the production of primary ....

A producer company is a company which is formed by the association of any 10 or more individuals or any two or more pr ....

Go to Our Blog

Step into the World of Business with us

Working towards enabling a brighter today and tomorrow

Change in Name of the Entity

Change of Place of the Company

Increase in Authorized Capital of Company

Change of Director or Partner