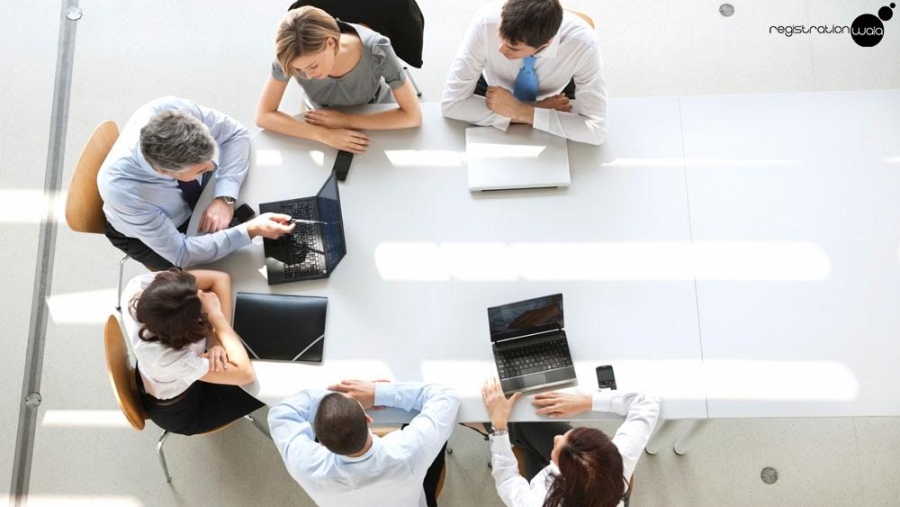 What is Board Report?

As we all knew annual filing of companies started hitting the company and compliance officers of companies have pulled up their socks to start filing of the forms. And if you are one of them amongst them then you must start preparing all the documents as per the provisions of the companies act, 2013.

Board's report is one of the most important documents besides other documents. It is considered as the responsibility of the board of directors to present board's report before the shareholder in the Annual General Meeting of the private limited company. Board's Report is the comprehensive documents of the Pvt ltd companies which contain both financial and non-financial information.

The board's report enables the stakeholders such as bankers, government, and prospective investors etc to assess the company's performance on the key factors which is indicative of the corporate governance practice.

Disclosure of the information in Board's Report

Board's report is the basic disclosure of the transaction which occurres during the particular financial year. These disclosures are as follows:

These are some of the important matters which must be disclosed in the board report. So be prepare to complete the compliance of your private limited companies.