With official notification released on 29 October 2018 the due dates for filing the annual return have been extended upto 31st December 2018. Thus, no additional fee will be levied on the registered business units for not filing the Roc returns within the date stipulated in the companies Act 2013.

Every company registered in India under the companies Act 2013 is mandatorily required to file certain ROC filing including the financial statements like the balance sheet , profit and loss account, annual returns within the specific due dates specified in the Companies Act. Failing to file these returns can attract a hefty amount of penalty and punishments for the registered companies.  Still there are many businesses which were unable to file the annual returns with the registrar of companies within the due date for the year 2017-2018. Considering the plea of many stakeholders the ministry of corporate affairs released a notification on 29th October 2018 extending the date of ROC filing to 31st December 2018.  Thus, now the stakeholders can file the ROC returns without paying the additional fee.

Which are the ROC filings forms?

Form AOC-4 – Containing the Financial statements and other documents

Every company is required to file annually the financial statements with the registrar of companies. The financial statements of the company must be certified by a practicing Chartered Accountant or Company Secretary. Some of the documents that must be attached with the form include Boards Report, Auditors Report, Statement of Subsidiaries, Supplementary or test audit report and a host of other documents. This form is required to be filed within thirty of the annual general meeting of the company.

The consolidated financial statements Containing the balance sheet, consolidated statement of profit and loss, notes, explanatory material, as well as a consolidated cash flow statement shall be submitted with registrar of companies.

This form must be duly signed by the director of the small or one person company  with the class 2 signature or the company secretary in practice.

What is the content of ROC filing notification released?

What is due date of ROC filings?

The MGT-7 form is required to be filed within 60 days of conducting the annual general meeting i.e. by 30th November.

With the notification released by the ministry of corporate affairs the due date for ROC filings for the year 2017-2018 has been extended upto 31st December 2018. Thus, now with the levy of penalty the ROC filings can be made after the original due dates. 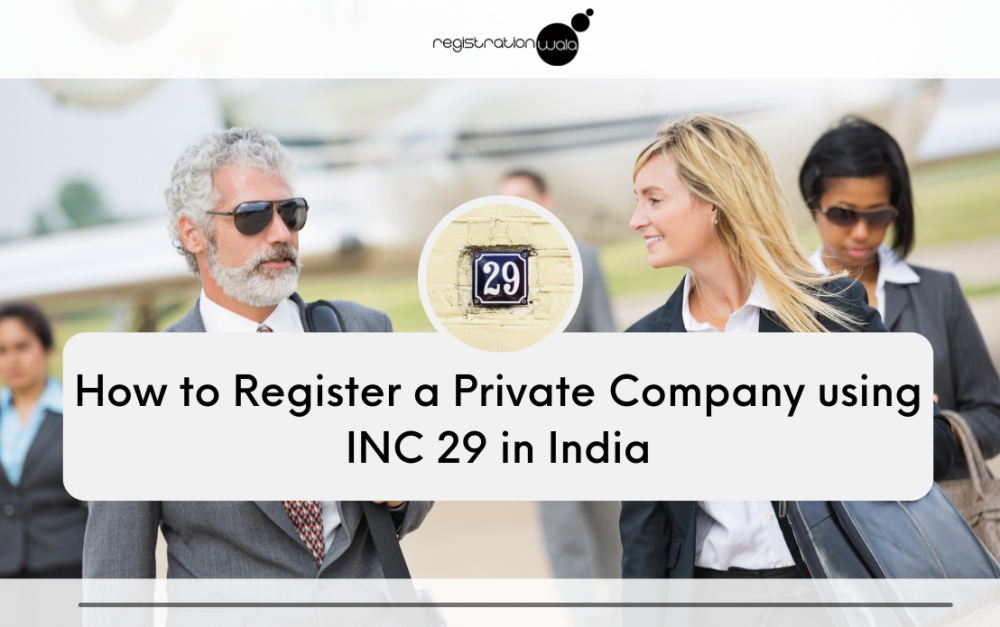 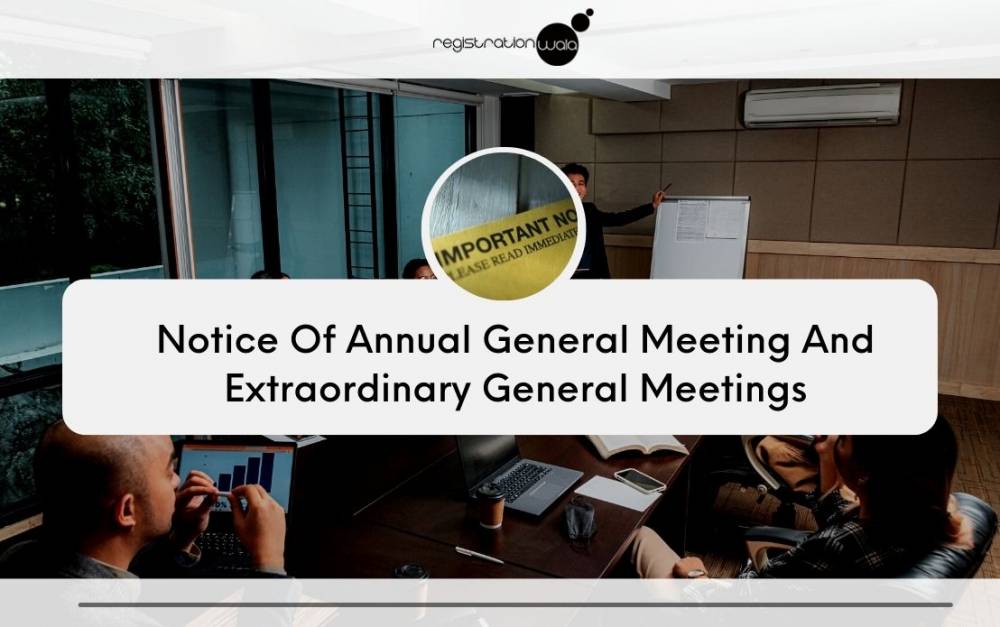 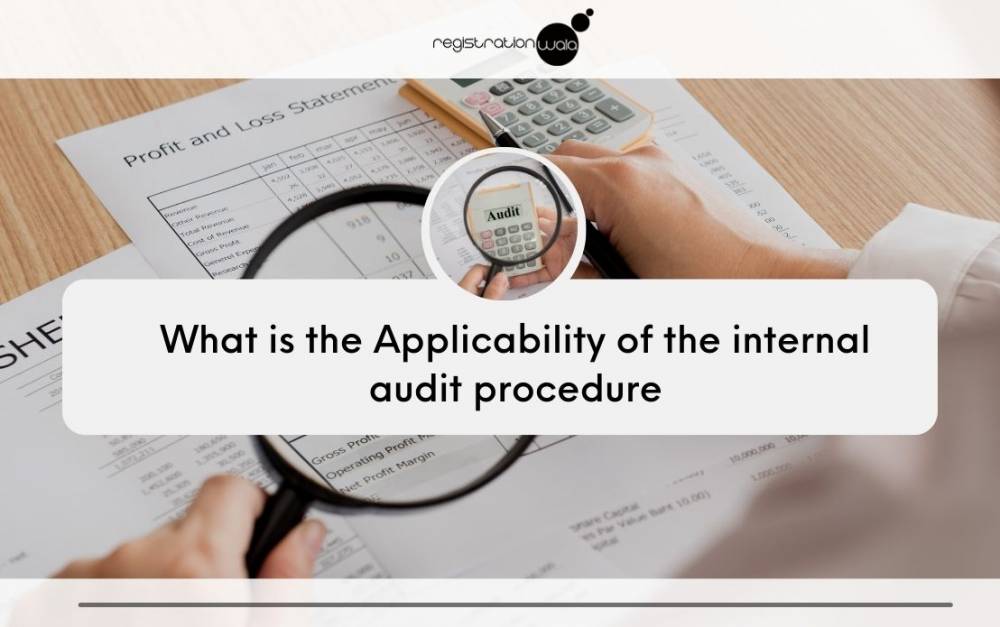