GST Exemption Can Now be Enjoyed on the Double 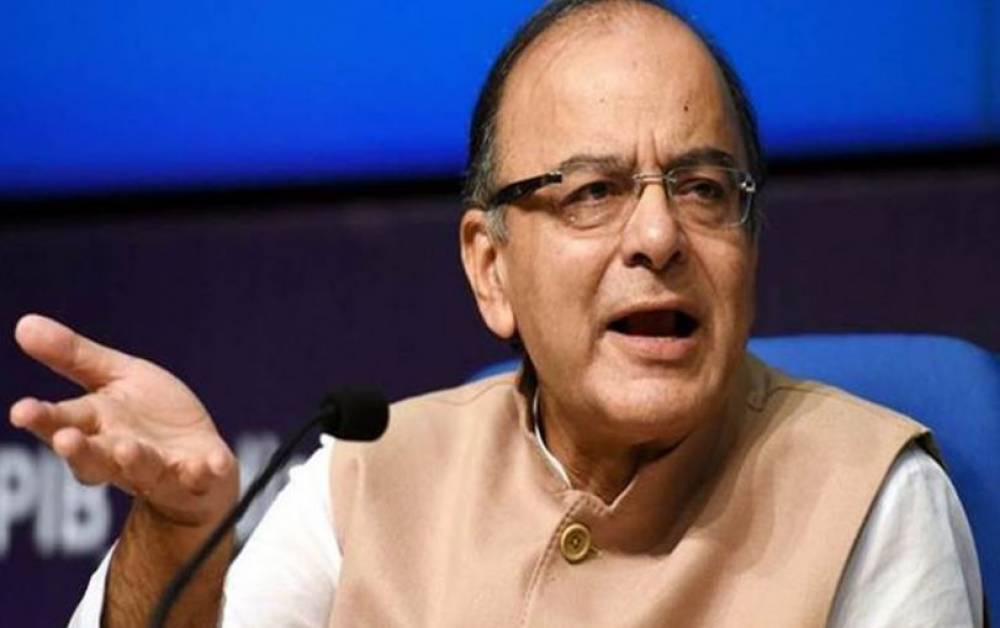 It always a good news when a positive step is taken in the direction of aiding small enterprises. This was perhaps the idea behind the recent development where the finance minister Arun Jaitley announced that the GST council nigh-doubled the annual turnover limit for the composition scheme.

This Annual turnover for availing composition scheme has also increased from INR 1.5 crore to 1 Crore. This new rule is to be implemented starting from April 1 2019.

Following are the new and refined features of the annual composition scheme:

The GST Council, which is headed by Arun Jaitley, the Finance minister has also said the following for Kerala:

Kerala is now fully entitled to intra–state trade and is now allowed to impose a cess of maximum 1 percent. This limit is to be pursued for the period of 2 years.

The aforementioned exemption is especially good for the ones who have opted for MSME registration (Micro Small and medium Enterprises).  This doubled limit would have far reaching consequences for the small companies gaining a proper foothold in the market.

Therefore, if you have not still opted for MSME registration, now is the time that you should not defer it anymore and apply for this registration at Registrationwala. Our team is going to make sure that you get this registration on time so that your business endeavours won’t just start, they are also successful. How to file GST returns in India? 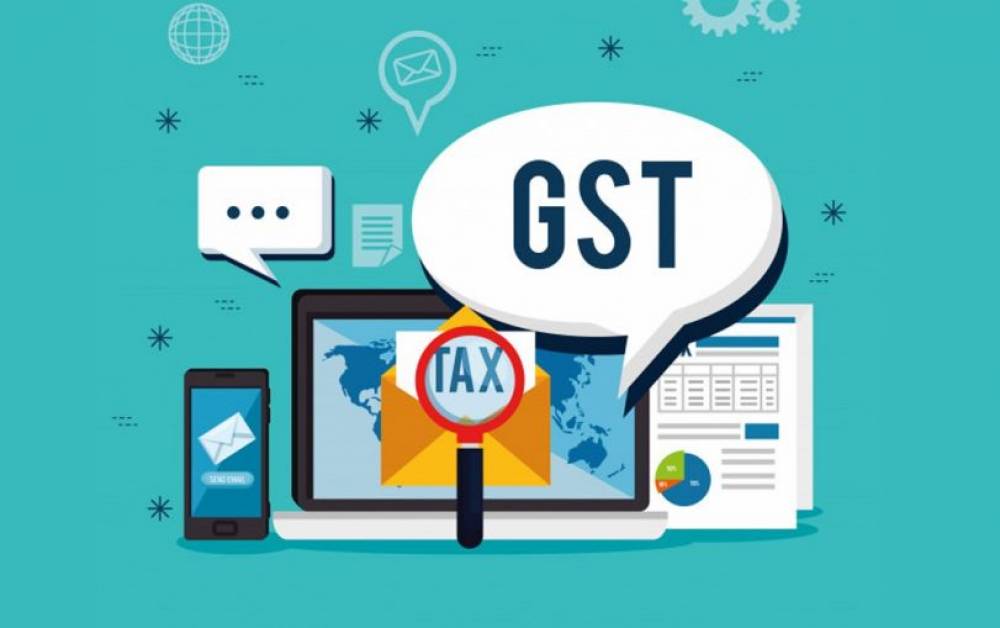 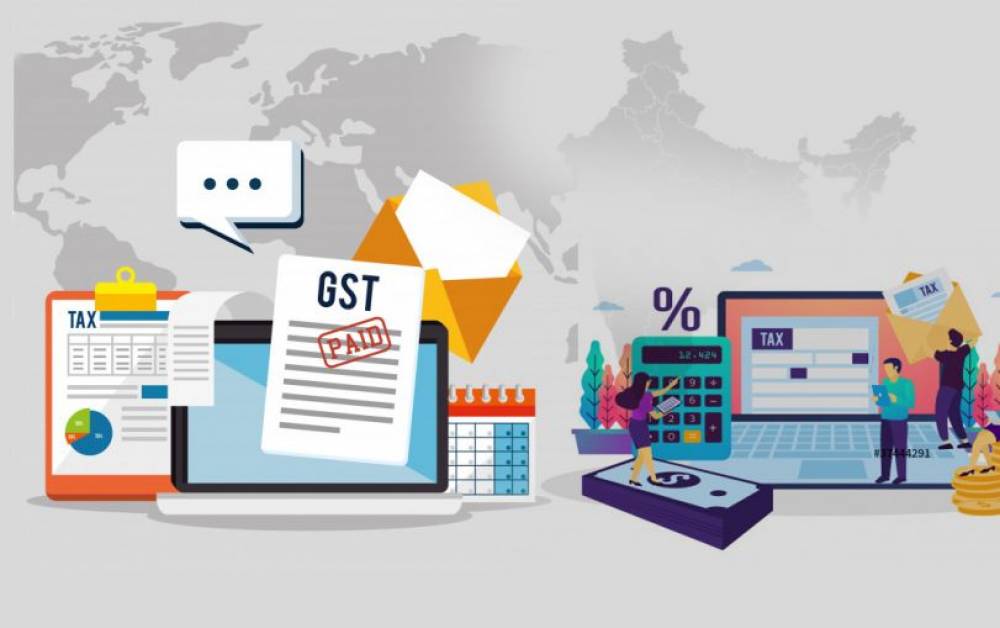 How to Reactivate a Cancelled GST Registration 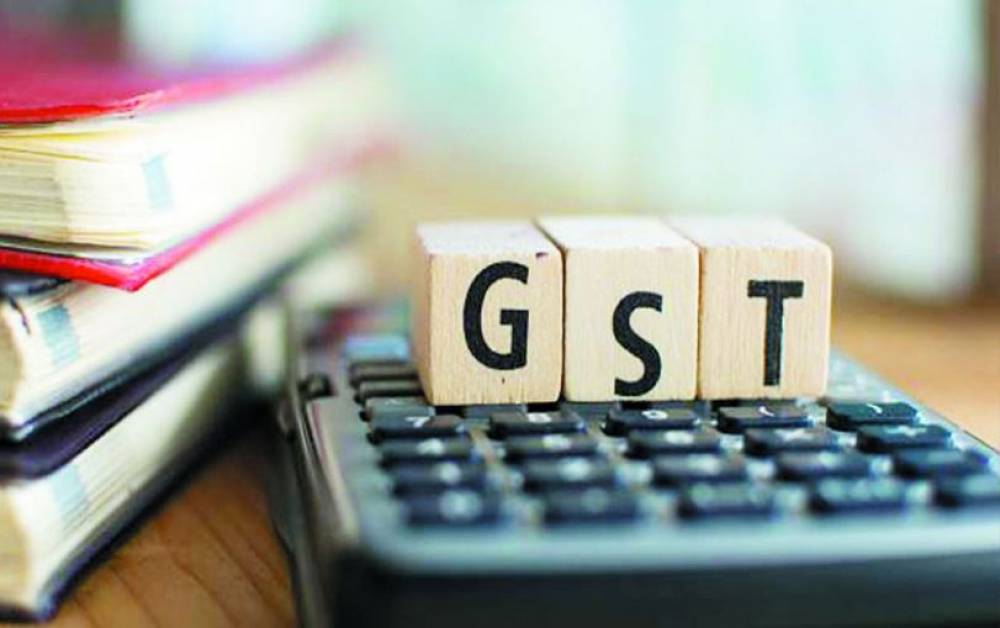