Who Can File the Insolvency Application under IBC 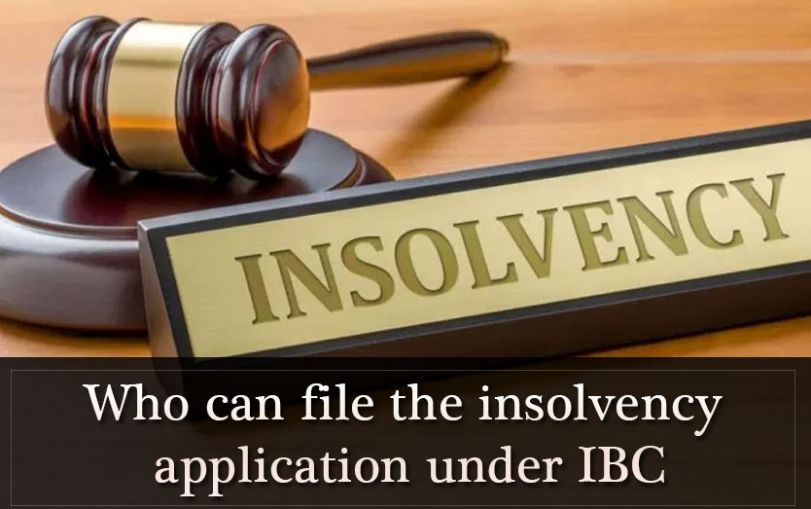 The Insolvency and Bankruptcy Code 2016 is directed towards making sure that the corporate debts are paid in the fairest way possible. The provisions associated with this code can apply to the following:

Persons who may initiate the insolvency resolution process

In the case where any corporate debtor has committed a default, the following can initiate the process:

The above points state that the corporate debtor can themselves start the insolvency process. If you think about it, unlike USA and UK where the Insolvency and Bankruptcy Codes are directed towards the welfare of the Insolvent entities, the IBC of India is to make sure that all the debts are paid. This presents an interesting conundrum about how the process can be initiated by a corporate debtor. Well, you would know more about it in subsequent blogs. 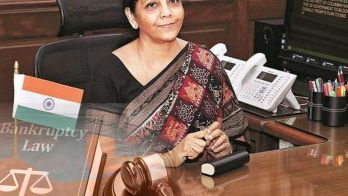 It’s been three years since the introduction of the Insolvency and Bankrup .... 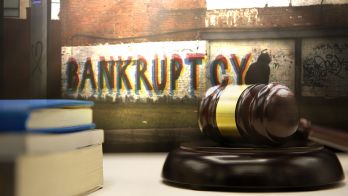 The Insolvency resolution proceedings are now going to take less time with a lon .... 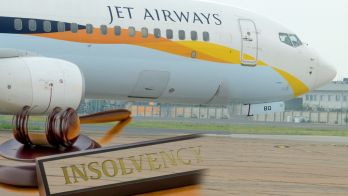 Jet Airways Insolvency: A Case That Should Be Resolved In Half the Time