Insolvency and bankruptcy code is one of the most controversial collections of laws in India as of this moment. The code is in no way perfect and with each year, more amendments are coming to make it a bit more accessible. However, understanding them is still confusing. Thankfully, courtesy of Economic times, we now have a more understandable explanation of the changes that are made in an already confusing code.

The first amendment of IBC happened in 2017, and following is the introduction of these changes and its brief explanation:

The second amendment of IBC happened in June 2018 and the following changes were made back then:

Insolvency and Bankruptcy Code is quite confusing to understand and quite difficult to accept. While we hope that this blog has made you understand the code a bit better, we have to hope that the future changes in the code make more businessmen accept it. Whatever happens, time will tell. Till then, it is necessary that we do our best not to become insolvent. 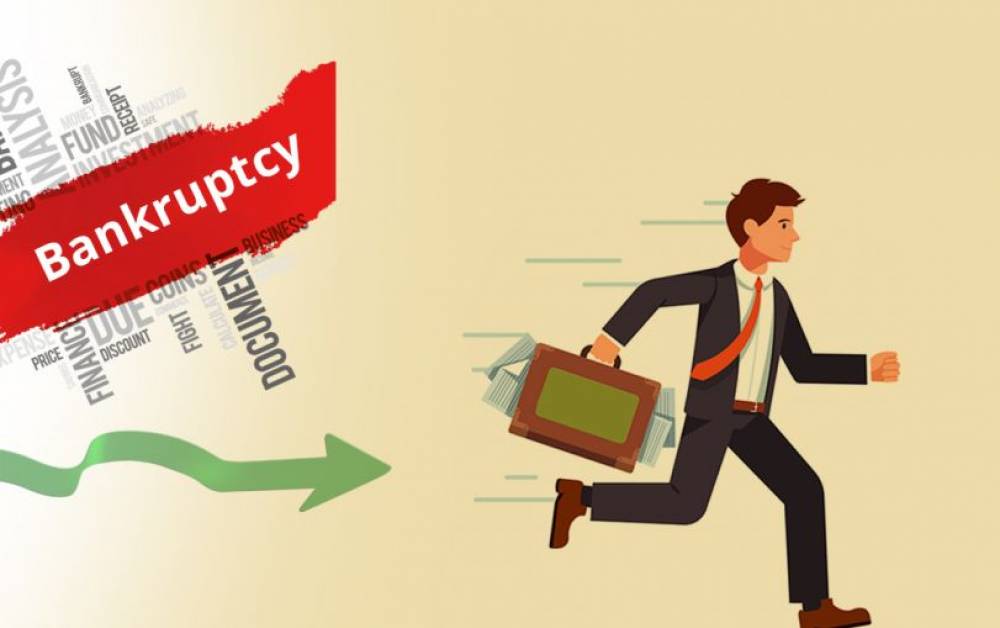 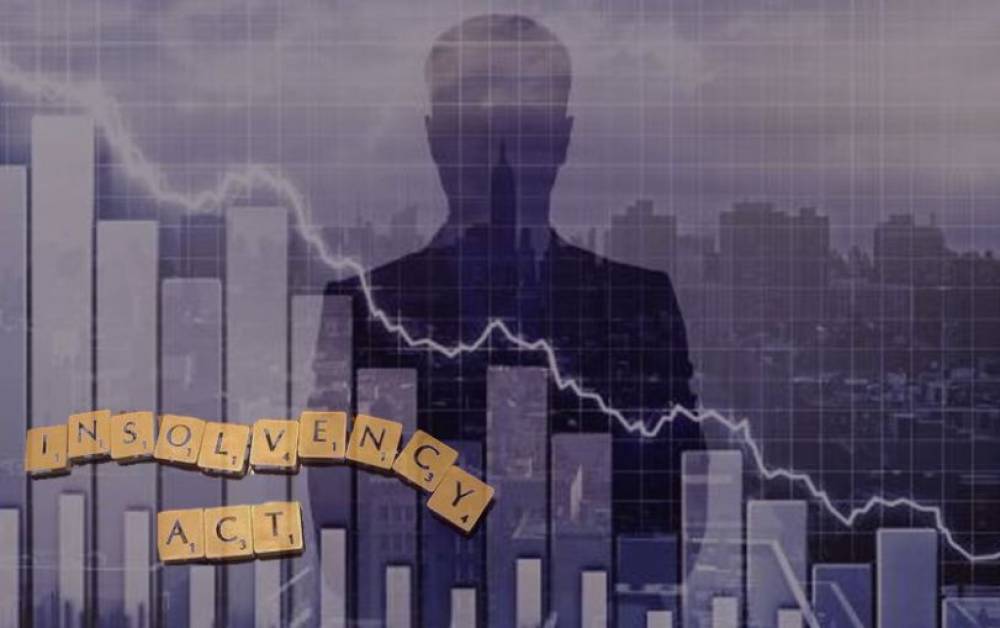