How is Animation Protected under the Copyright Laws? 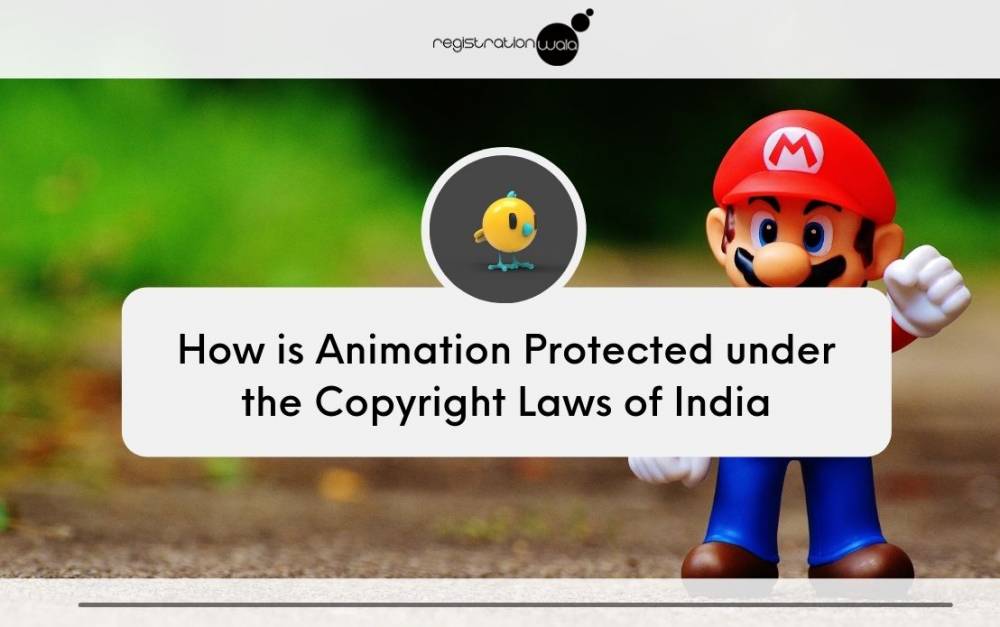 Mankind has always gravitated towards arts. It started with wall paintings, moved toward paintings, poetry, stories, pictures and about thousands of years later, moved toward moving pictures.

Just think about it: pictures that are able to move. At hindsight, it brought to life an artist’s works in a way that had never been done before. However, animation, like every other form of art had a beginning, and it was far earlier than you remember.

Moving back to 500 BC in Iran, one can note that the pottery bowl had pictures that depicted different movement on each side. You rotated that bowl and could imagine the pictures moving. Soon, the pictures and the frames that they are put on became more and more complex. Thousands of years later, in 1908, it all culminated into the first animation film in this world “Phantasmagoria”. It is said that for about 2 minutes of smooth animation, you require 2300 different images. Think about it, in the olden days, where there was no aid of computer animations as we have today, how painstaking it must have been. Now, even though we are living in modern age of digital animations, the value of those old cartoons hasn’t reduced a bit. So, don’t you think such an art should be protected? In this article, we are going to look into protection of animation via the copyright laws.

Now all that might seem a bit too confusing to you, so let us break it down to you. An animated feature is protected under copyright laws within which the following aspects are protected:

To put a animated work under copyright protection is a long and arduous process. It has to cover multiple grounds making the application of copyright registration that much complicated.

Copyright registering an animated work is not impossible, however, it is quite difficult. The legal hoops alone can demotivate you from pursuing it. However, our copyright expert can help you protect your animated material through copyright protection. Contact us for more information.