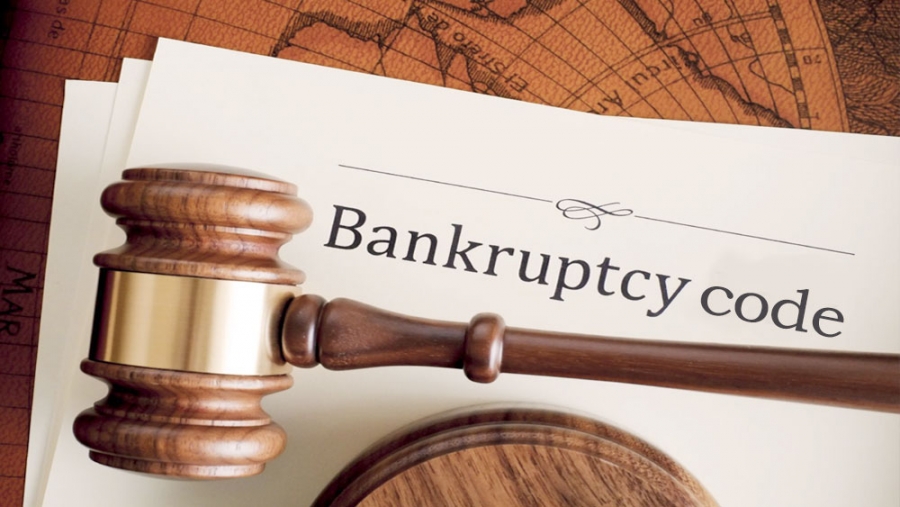 The Insolvency and bankruptcy Code was introduced in 2016. It was introduced to create a creditor friendly financial atmosphere. Through the introduction of time constrained insolvency resolution process, it has helped India grow up financially. Read this blog to know about the accomplishments of the IBC code and more.

There was an idea in 1992, an idea whose motive was to shake the Indian economy and push it in a positive direction. However, the idea was way too bold. Its boldness stopped the idea from taking any shape. Fast forward in the year 2016, and we all witnessed the legislation of the Insolvency and Bankruptcy Code. And it has in fact, shaken up the Indian economy.

Purpose of Insolvency and Bankruptcy Code

The Indian start-up atmosphere is filled to the brim with innovation and new ideas. These ideas are quite lucrative in the financial world. Therefore, several foreign investors are attracted towards it. However, there was one point that repelled the investors: the earlier Insolvency laws in India. They tended to be:

With the changing face of India during the Start-up “uprising”, it was time to do something drastic. And therefore, Insolvency and Bankruptcy Code 2016 was introduced.

Launched in 2016, the purposes of the IBC code are the following:

The Insolvency and bankruptcy code (IBC), ever since its introduction, has been able to meet most of its purposes.

This brings us to the Insolvency and bankruptcy Code benefits. How fruitful has it been for India since the code’s introduction?

Benefits of Insolvency and Bankruptcy Code

As we have already stated, IBC code was able to meet most of its expectations. However, it has been quite beneficial to the corporate creditors. Following are those benefits of insolvency and bankruptcy Code:

That being said, these developments couldn’t have happened if the IBC code stuck with its old rules. Therefore by 2018, it faced several challenges and make changes to counter them.

Several changes were brought to the code in 2018. The Insolvency and Bankruptcy Code 2018 came into picture after quite a few changes. These changes to the IBC code can be briefly listed below:

Due to these changes, the IBC code has been instrumental in recovering more than INR 3 Lakh Crore will date. However, the code isn’t perfect yet, and more changes are yet to come.

The Insolvency and Bankruptcy Code was introduced to provide a more creditor centric approach of insolvency resolution. It is evident by its results that it has accomplished many of its goals that it set out to do. For further accomplishments, more has to be done as it has merely been 3 years since the code’s introduction.