How Can You Renew an Expired Patent? 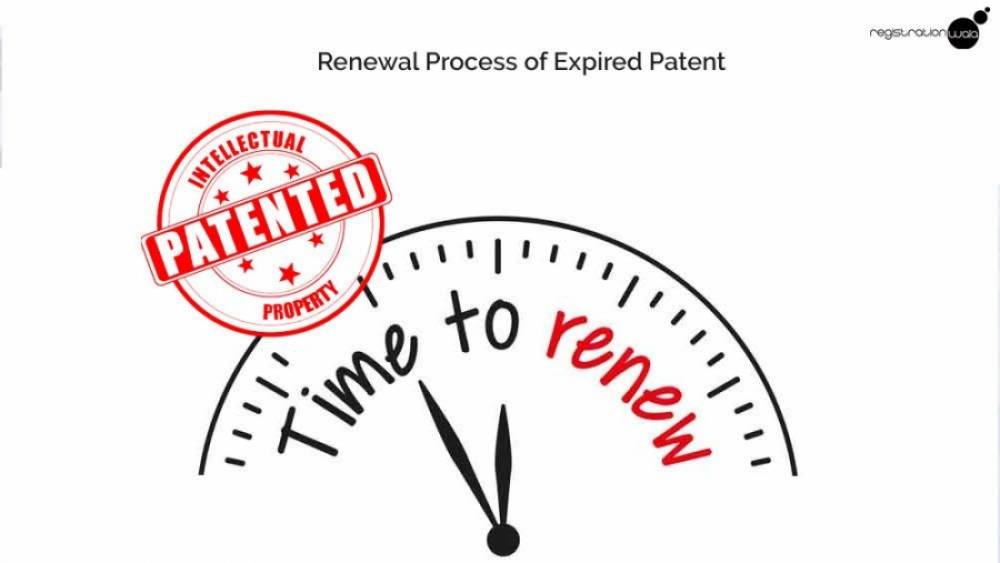 A patent is the form of intellectual property valid for 20 years. The Patent is not considered after its 20 years passes. A patent can be renewed before the completion of 20 years. This happens when patentee does not pay the renewal fee for the specified period of time. Sometimes fails to pay the extendable period is 6 months (when requested).

The Indian Patent act provides and governs the patent. Provision of Safeguarding and restoring patents are given in this act. The patentee has to pay a certain amount of prescribed fee useful renewal. In certain conditions, a patent was held by two or more persons jointly then with the leave of the Controller one or more of them without joining. There are certain conditions in which others may submit the application for restoration within eighteen months from the date on which the patent is ceased to have the effect.

Renewal fees can be paid by any person but the application for the restoration of a lapsed patent, the application has to be made by the patentee or his legal representative. In case the patentee or legal representative fails to pay the renewal fee within the prescribed period and also within the extendable period of six months by requesting the extension of time, the patent ceases to have effect or lapses from the date of expiration.

Procedure to restore a lapsed patent

If you want to renew an expired patent visit Registrationwala