Your trademark is your greatest asset. While it doesn’t have a tangible form, the profit it can generate for you isn’t abstract. The thieves understand this. Thus, they don’t show even an ounce of apprehension when they see a chance to destroy your brand. They can either peddle your trademark as their own or besmirch your brand’s name by dragging it through the mud.

The biggest cases of intellectual property thievery that we discuss here will boggle your mind. But stay tight. We live in an era of technology. So, more such cases will arrive in the future. And, the more you know about them, the better your chances are facing them and coming with trademark infringement remedies.

Let us start with something that hits close to home. Pantaloons is an Indian clothing brand that has made it into the hearts of many fashion-forward citizens.

In 2015, American Clothing Retailer American Eagle filed a lawsuit against it. The reason:

So, where is the nasty part in this? In all sense, it seems like a generic case of trademark infringement.

Well, the complications of this case come from two facts:

As a result of these two factors, none of the brands is budging an inch. Consequently, the stakes associated with this case are increasing, and once it ends, we might see one company disappearing into the ether.

To those who can afford to buy Louis Vuitton Apparel, you must also know that there is a fried chicken restaurant in Korea with the same name. However, the latter now doesn’t exist. And you can guess the reason. A brand as popular as Louis Vuitton can’t tolerate anyone trying to piggyback on its goodwill. And Louis Vuitton Dak piggybacked a lot.

Because the trademark infringement case was blatant, the court ruled in favor of the Apparel brand. Afterward, the restaurant did a rushed job on the trademark and changed its name to LOUIS VUITON DAK. However, as you can see, there is no difference between this and the old name. Its phonetic similarity prompted the court to slap the eatery with another 14.5 million lawsuits.

The lesson here is simple: do not mirror an established brand. Yes, it is correct that you can enhance your marketability with your trademark’s familiarity. However, that does not mean tapping into a registered trademark to ride the wave of its success. It is unethical, and it won’t last long.

Who doesn’t know Adidas - the sports apparel brand whose knockoffs many of us used to own as kids. The black stripes give you a sense of familiarity with this brand. And that became the source of an infringement case between it and Forever21, another clothing brand.

Adidas’ representatives have stated that the latter uses the brand’s “stripes” to sell counterfeit products of subpar quality. They further have said that Adidas has invested millions of dollars in protecting this trademark component and has filed numerous patents.

As of right now, both Adidas and Forever21 have not come out with any other comments. So, the court case is still pending.

Recently, singer Taylor Swift has taken a predictable step to get out of singing and into putting clothes on people’s backs. It is not without its challenges, however. The singer is jumping from one lawsuit to the next. She is now amidst a legal battle for using the term “Lucky 13”, a brand owned by Blue Sphere, a clothing company.

Like always, the singer initially insisted that it is the company’s attempt of trademark bullying as the number 13 is her lucky number (seriously doubtful). However, the company refused to budge, and they had to resolve this matter out of court.

Remember, your brand is your power. And most often, the powerful will try to take advantage of it. However, it is up to you to not budge and not give in.

The World Intellectual Property Organization has records that show that the USA has the highest number of trademark infringement cases around the globe. Therefore, don’t worry about seeing another of the country’s trademark issues on this list. However, this still makes one wonder.

As a result, the Academy managed to show to the court that 57 trademarks that the domain seller has sold are similar to existing brands. However, the court explicitly states that it is not GoDaddy’s fault as it did not act in “bad faith” during any of those transactions.

Chinese Company Changzhou Huawei Advanced Material Co Ltd recently used 3N, a trademark similar to 3M. As a result, Changzhou faced resistance from the 3M company that won the case against it. So why was it trademark infringement? The reason is simple. Huawei was able to earn substantial profits in the market through its use of 3N. And as the mark was similar to an existing brand, it was trademark infringement on direct grounds.

Refrain from using a brand that is even remotely similar to an existing trademark. Doing so will only bring ill will to your brand.

Kevin Spacey's political drama has its fair share of fan-base. However, none of them exists in Massachusetts-based - based D2 Holdings. As a result, the business entity filed a trademark infringement lawsuit against MRC II Distribution Company, the branding power of the popular Netflix series. D2 stated that it had owned the trademark “House of Cards” since 2008 that it licenses to Granary media. D2 further emphasized that it had been trying to register the trademark repeatedly before the show’s premiere in the popular streaming application.

However, nothing has come out of the case as of yet. While the show is over, the wounds of trademark infringement that D2 felt like it had endured still exist. But, it is all because the holding company couldn’t register the trademark.

Trademark infringement is a common occurrence throughout the globe. However, its impact varies. Our hope through this article is to make you understand that a brand name is valuable. However, one must not take this matter lightly. While using an established brand name will give you an initial business boost, it will only last for a short time. Thus, try to take a long road when making a mark. It does take time, but what you will earn along the way will be yours forever. Court pulls up Bieber on charges of Trademark Infringement

Trademark Registration in Raipur: Apply for the Logo at Home 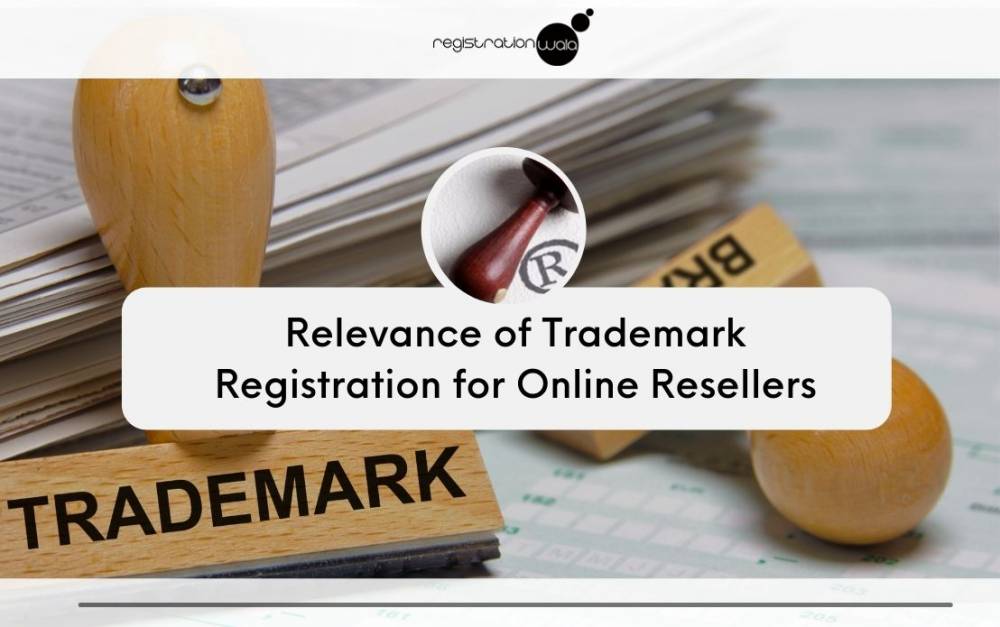