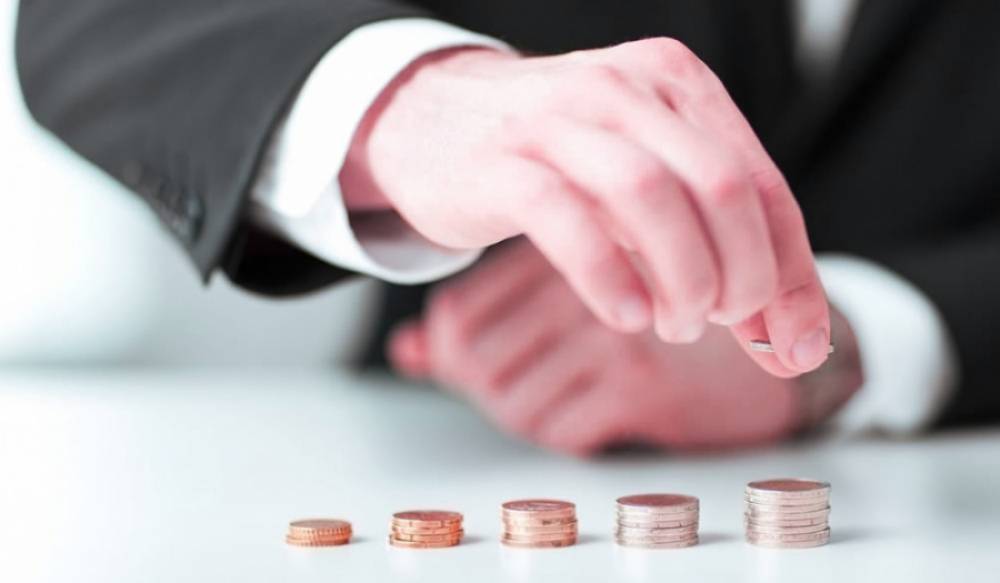 Conditions to be satisfied for issuing preference share capital-

Any form of company can issue preference share capital only by fulfilling certain conditions. These conditions which every company is required to fulfil are as follows-