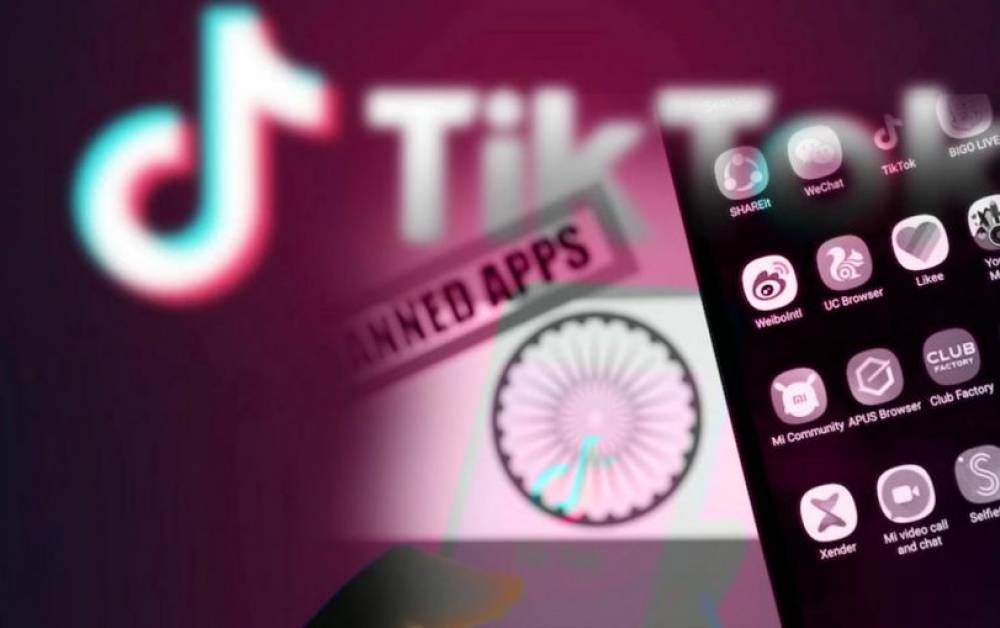 Following a cold and passive aggressive strategy to avenge the border incursions with China, India has banned 59 Chinese apps. Being a country with more than 30 million Smartphone users, India has been the biggest consumer for the Chinese products – flourishing several Chinese industries at the expense of the Indian consumer base.

However, with the constant threat Indian citizen’s data privacy by the intrusive Chinese apps, India’s new economic policy has seen it fit to ban the Chinese apps. The move won’t only push India towards the “aatm nirbhar” – self-reliance dream that our honourable Prime Minister is pushing for, but it will have an overall impact on India’s economy that’s yet to be seen.

Thus, in this article, we are going to critically look into why this move was taken? Was it the right move? What types of apps made Indian’s swoon? Is a full ban possible? What potential boons this move can bestow upon our in-house manufacturers and IT industries?

The border tensions between India and China was just the prick the burst the balloon of tension building up between the two countries for 4 decades. Think back to 1962. Since then, although surface level trades have been good, but there hasn’t been complete trust between the two countries. Even since the coronavirus pandemic started, China has been at the centre of the world’s accusation state. From deliberately releasing the pandemic across the world to stealing data, the entire picture of China is painted as if the dragon is hell-bent of world domination. Here are some things that Chine has been infamous for, and the things that acted as a catalyst for India to finally ban your favourite apps:

How China builds a database on Indian users?

Imagine every Chinese app that you’ve ever used. There is one common factor in them that set them apart from most other apps, and that’s the number of wanton advertisements. However, you still power through those things to use the app, you:

Each and every thing that you do in the aforementioned apps triggers data collection in the back end. Not only these apps, but it’s said that system maintenance apps like DU battery saver or Cache Cleaner do this too. They run in the background and gain root access to the information missed by other apps.

Such vast accumulation can only stopped through a complete ban, which makes India’s move justifiable.

Chinese Apps that made Indians swoon

Tiktok, the perpetual cringe fest that made many untalented hacks popular, also gave voice to many talented ones. Its accessibility and customization made it immensely popular among the young and old of the Indian crowd. Tiktok soon amassed over 120 million active Indian users out of 200 million users. After converting the video sharing app into a mass advertising platform, the more active users among them attained a steady pipeline of a hefty income.

We live in the age of globalization, where buying local things is not considered a norm, so being vocal about them is considered boring. Thus, apps like Club factory had immense success in India, especially among the young adult population. With only tap, it opened up a whole world of apparel products that people could only dream about. However, as a negative outcome, it had a bad impact on the Indian apparel industry. Furthermore, millions of granular data bits collected were sent to Chinese government who could combine it coherent format and use it to advertise their propaganda in our country.

However, is banning the app sufficient?

The complex nature of banning

Even though the government has done its due diligence and have banned the apps, its enforcement is still difficult. The apps are still available on Google app store if anyone is smart enough VPN and to make matters difficult, most affordable smart phones in India – and all of them Chinese – tend to have many of the banned apps pre-installed in them. Furthermore, with ban on apps like Shein and Club factory, the future of undelivered orders on these apps is uncertain.

How app ban on Chinese apps can be a boon for India?

India has always strived to become self-reliant. It fact, it’s one of the tenant that laid the foundation of this nation. As soon as the Chinese applications went out, downloads of their Indian counterparts increased 10 folds. For Tiktok specifically, apps like Chingari, Mitron, etc. gained a sudden burst of traction. Furthermore, the nationalist-sentiment-incorporated marketing tool called “Vocal for Local” has further pushed many Indian developers to develop and deploy apps as soon as possible – even if the quality of these apps is less than genuine.

Thus, while the ban has given an indirect push to Indian industries, we are yet to see quality. It’s one of those cases where being practical has to triumph over being pondering to a nationalist sentiments.

The ban is more significant than you realize

For the short-sighted, the ban might seem nothing more than a blow to Chinese economy. However, if you sit back and contemplate on this move, you realize that it’s a message to not just China but other international markets. A message that states “We take the matter of data protection very seriously” 6 Tips to Expand Your Small Scale Business in India What are the benefits of registering a startup in India? 6 Business Licenses that every Startup should know about What Steps Must You Take to Protect Your Business in India? How to Approach Investor to Raise Funds for Your Enterprise Company Registration Demand Starts to Pick Up as the World Unlocks 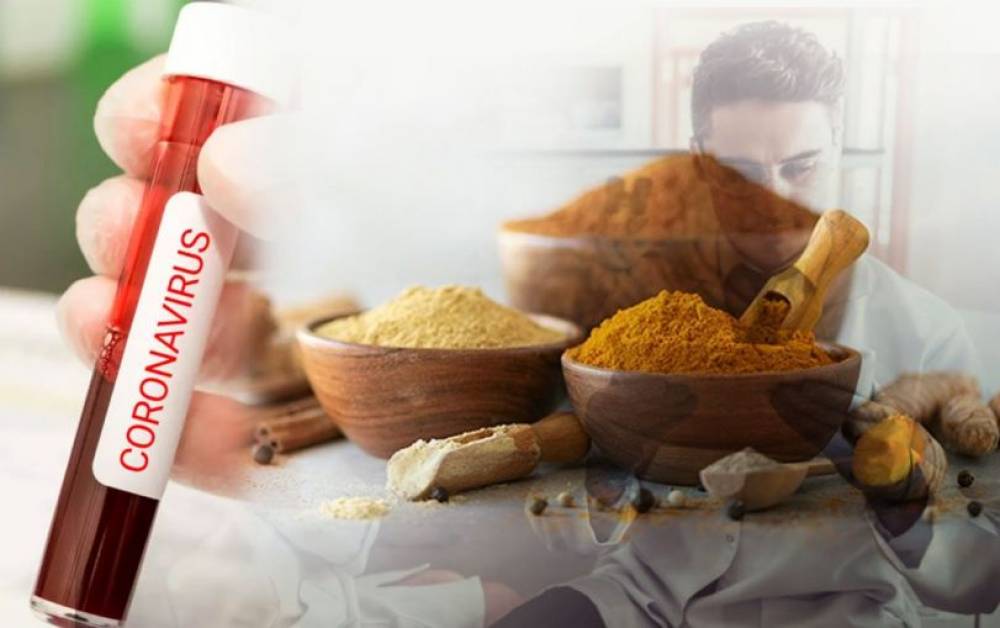 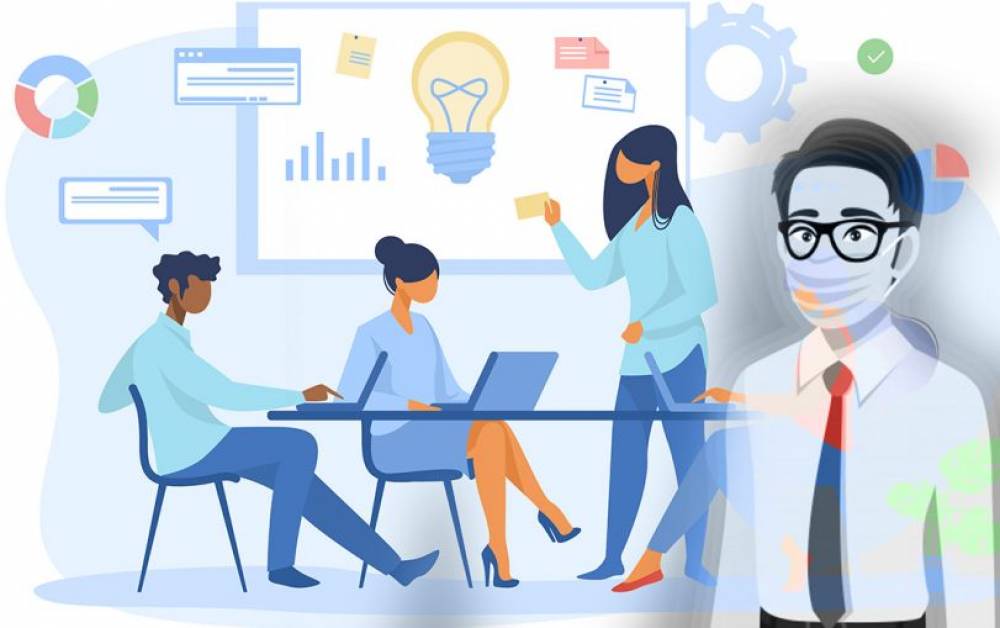 Top 10 Business Ideas that can Win despite COVID-19