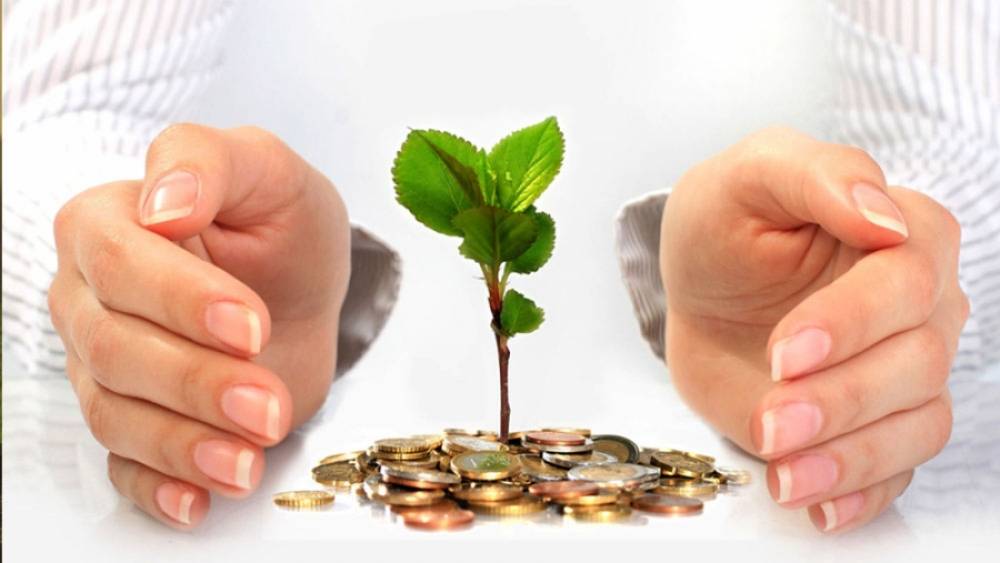 Traditionally funds raising in the company was considered to be going to the public offer (IPO) and further public offer (FPO). Both these process are very expensive and time-consuming process.

These methods were famous in pre-1990 era, when even the capital market regulators, SEBI has not been constituted. But now there are so many other methods to raise the capital. Private Placement is one of those tools which can be used by both private limited companies or public limited companies.

What is Private Placement

When a company issue shares to a small group of investor whether individual or body corporate, it is called the issue of shares by private placement.

It is one of the best routes to raise finance for growing companies or startups.

Some key points about private placement

One important aspect, which you must understand that securities issued to Qualified Institution buyers (QIBs) and employees of the company shall not be counted while calculating the limit of 200 members.