E-form DIR-3 KYC- Some Things You Need to Know 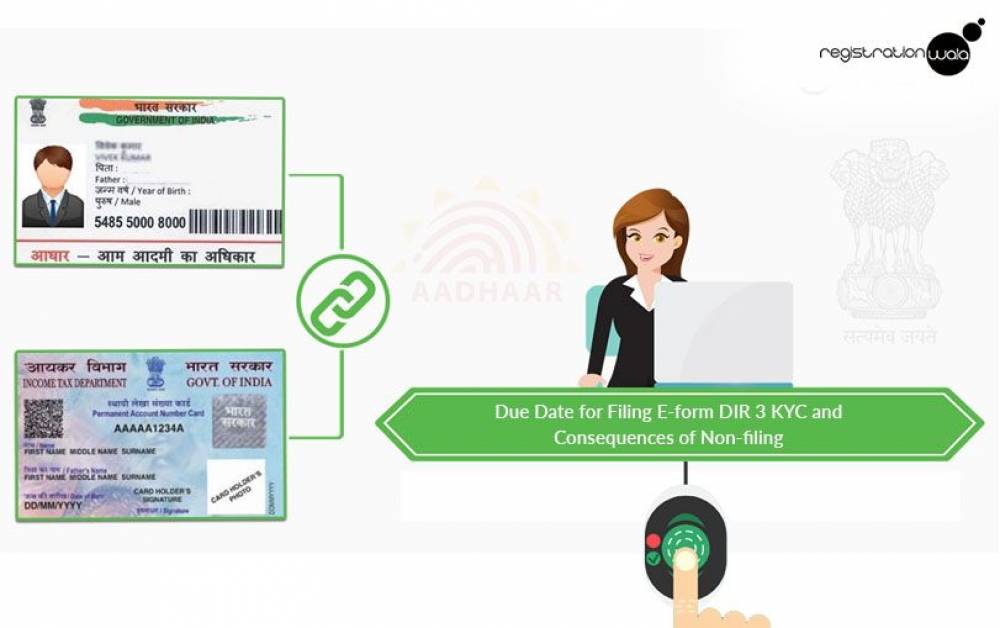 In order to update its database and rule out any fraud directors, the Ministry of Corporate Affairs(MCA) has introduced the electronic form DIR-3  KYC under rule 12A. The notification was recently released by the company on 5th August 2018 and was made applicable from 10th July 2018. After this date, every director who has received his DIN on or before 31st March is required to File DIR-3 KYC by 30th August 2018.

What is the mandatory information that is required for DIR-3 KYC?