Union Budget 2022-23 Highlights: What is Coming this Year? Ever since entering this new year, we have been wondering when will budget 2022 be announced?

And we finally have the answer, and the budget itself.

Today is the day we lie on the edge of our seats. It is the budget 2022 date. Finally out of our houses and being forced to go back in because of the intermittent nature of the lockdown, we are holding out hope that Union Budget 2022 might bring so good news for us.

As India finally lifts the veil that has been choking our economy, FM Sitharaman has stated that India’s growth will be at 9.2% highest among even the largest economies of the world.

Here are the biggest budget 2022 highlights that have got us excited a lot.

The Six Pillars of the Union Budget 2022

The Finance Minister has laid down the seven pillars of this year’s budget. They are:

Setting these tenets forth, FM Sitharaman got our hopes up for this 2022 budget date.

The promises of the government to improve the energy, education, health and infrastructure in India

Here are some of the crucial points of the union budget 2022-23:

Aiming to encourage innovations in the field of infrastructure, the government is hard at work – coming up with innovative ways to finance metro projects.

The Finance Minister has said that interconnectivity between mass transportations and railway stations will become a priority.

This union budget is about laying the foundation and creating a blueprint of the economy. Claiming the next 25 years to be “Amrit Kal '', the Finance Minister has put forth that this year, the national highway network will increase by 25,000 kilometers

The goal through this is to improve connectivity and promote tourism.

More developments to come to the railways

In view of assisting the farmers of India, the Finance Minister has declared that the Railways will work towards developing logistics for the farmers – essentially establishing a “One station, One product” model to assist the supply chain of the local products. One hundred cargo terminals under the PM Gati Shakti will develop in the years to come.

The introduction of PM Gati Shakti

The PM Gati Shakti is about to take the center stage. This scheme will encompass 7 engines to facilitate multi-modal for the states with faster development of products with the aid of technology.

The government is financing INR 20,000 Crore to raise the pace of people’s and good’s movement and speed up the project.

Creation of an open platform for the digital health ecosystem

The government is planning on rolling out an open platform for the national health ecosystem.

FM further stated that the COVID has aggravated mental health problems and this new approach will ensure that people are provided with quality mental health treatments. Furthermore, the platform will include a network of 23 mental health facilities.

Realizing the legal hurdles that current Insolvency Resolutions cases are dealing with, the FM Sitharaman has proposed the necessary changes to the IBC code to ensure cross border insolvency resolutions.

The government has finally realized the worth of gaming. Seeing the potential of employment it can bring for the youth, it has decided to set up an Animation and Gaming Taskforce.

In addition to introducing its own version of digital currency, the government has decided to tax crypto earnings at 30%.

Going one step further and making a decision that one can only think of as a way to deter the youth from engaging with this untested form of economy.

The time limit for the start-ups claiming an income tax holiday has increased by one year. It will give the start-ups more time to establish their foothold in the market.

For a block of 7 years, earlier, the income tax holiday was only valid for the first two years. Now, it has increased to three years.

In a bid to promote Electric vehicles in India, FM Sitharaman has announced the consolidation of exclusive EV zones all over the country.

They will focus on battery swapping. Doing so will enhance people’s interest in eco-friendly vehicles.

Under the E vidya scheme, online education will now reach millions of children in rural areas. This announcement comes with the motto of “One Class One Channel”.

It will introduce 200 channels to make online education more accessible in far off regions of India.

To make overseas travel convenient, the government of India has introduced E-passports. This ease of access will further remove all the unwanted incidents that traditionally happen when acquiring passports.

Income taxpayers finally have some good news. If they have made any errors, they will now be given a 2-year window to file their revised returns.

Changes will be made to the income tax laws to ensure that cess and surcharges are not thought of as business expenditure.

In an effort to assist more businesses to establish a foothold and raise their status in the domain, the government of India has capped the capital gains tax at 15 per cent. It has caused Dalal Street to breathe a sigh of relief.

Ethanol makers were also a priority during this budget announcement, for unblended fuel will now get additional duty.

In budget 2022, India is definitely taking some different stands, but retaining some of the old times.

This new budget has definitely made waves. It has introduced several measures to aid startups and taxpayers.

However, its contention with traditional cryptocurrency shows that the government is still afraid to let go of its hold on digital currency. However, in budget 2022, income tax concerns have definitely taken a backseat.

What fruits these new changes bear will only be revealed in the upcoming days. Till then, all we can do is wait and see.

If you want to stay updated with the latest news for budget 2022, complete with our individual opinions, stay tuned with Registrationwala. 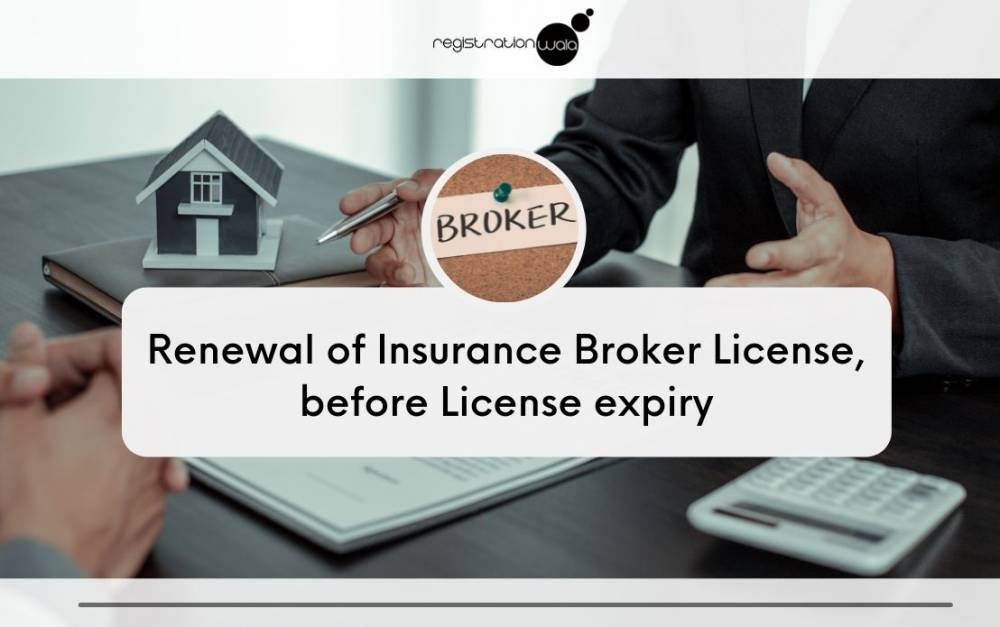