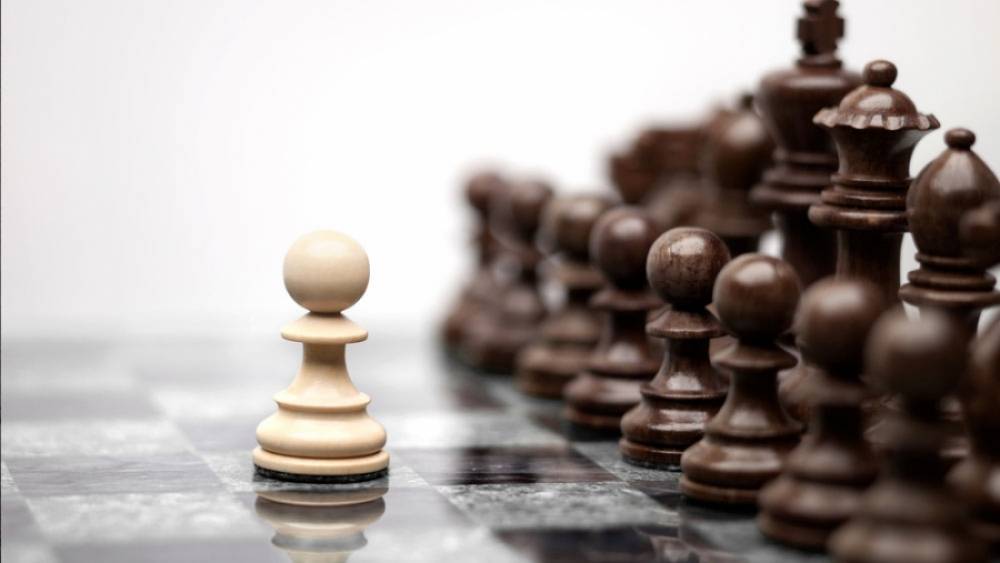 Nowadays, in the age of start-ups directors are the heroes of the business entity. They are the real players who manage or control the whole of the undertaking efficiently.

Directors are the representatives of the investors and ensures that the company is moving on the right path to achieve its objectives. Before taking any decision they always keep in mind the interest of consumers, employees and investors. For every start-up, board of directors brings supervision to avoid mismanagement.

Independent director are also known as outside director. They are the members of the company�s board of director who was bought in from outside the company. Moreover they are also responsible to improve the performance of the company.

An independent director is a director or member of a board of directors who does not have a material or pecuniary relationship with company or related persons, except sitting fees. In other words, no director qualifies to be an independent unless the Board of Directors determines that he has 'no material relationship' with the listed company, either directly or as a partner, shareholder or officer of an organization that has a relationship with the company.

In case of listed public companies- at least one-third of the total Directors to be independent.

The appointment is for a term of 5 (five) years commencing �from the date of appointment and ending (�Termination Date�) on 6th Annual General Meeting of the Company following the date of appointment. Such appointment may be terminated at any time by the Company in accordance with Companies Act, 2013. ������� �To appoint eligible and willing independent director, central government and organisations will maintain a data bank of persons. Further, independent directors can be removed if they fail to attend any board meeting for 12 months period with or without permission from the board.

The time period of the independent director must not exceed two consecutive periods of 5 years each and can be extended for a second term only after passing a special resolution.

Re appointment of independent director

�Independent director always ensure that the management and affairs of the company are conducted in a best way so that organisational objectives can be achieved easily.