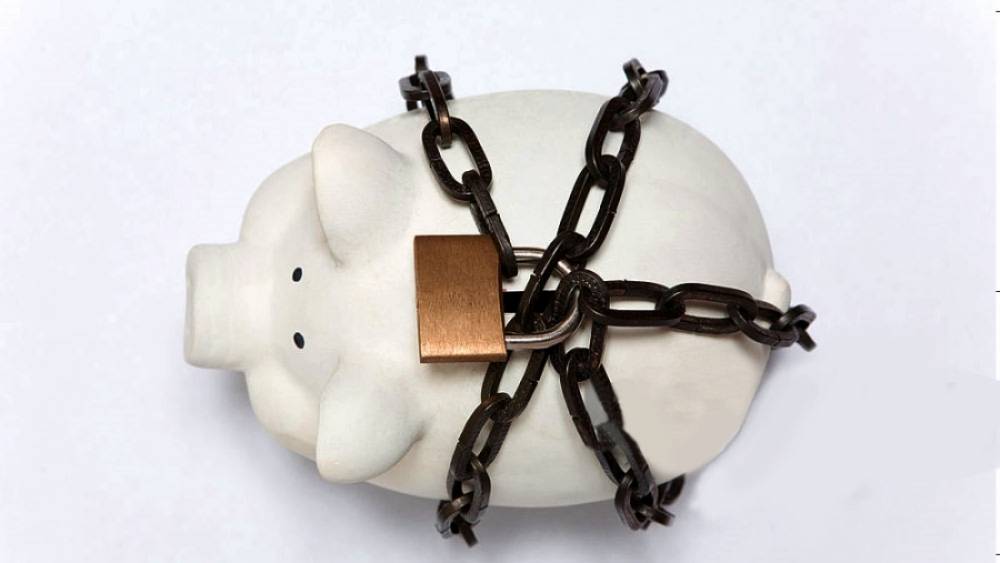 Nidhi Company aka Mutual Benefits Society in the form of a company is an important vehicle to circulate the money in the economy and offer the helping hand to needy people. Because of its critical importance and involvement of money, there are certain restrictions imposed on Nidhi Company which are as follows:

�(a) �Nidhi Company can not start the business of chit fund, hire purchase finance, leasing finance, insurance or acquisition of shares issued by company;

(b) Nidhi Company can not issue securities such as �preference shares, debentures etc.

(c) Nidhi Company is prohibited from opening any current account with its members;

(d) Nidhi Company is neither allowed to acquire another company nor control the Board of Directors of any other company unless it has passed a special resolution in its general meeting and also obtained the previous approval of the Regional Director having jurisdiction over such Nidhi;

(e) These companies can have only sole objects of lending or borrowing money only amongst its members. It means that it can deal with its members only

(g) Nidhi Company can not pledge any of the assets given by its members as security;

�(i) It can not enter into any partnership for doing its borrowing or lending activities;

(j) Publishing of any advertisement to raise public deposit is not permitted in case of this business model.

�(k) Payment of any brokerage or incentive for mobilising deposits from members or for deployment of funds or for granting loans is prohibited.

It is important to note that almost all the restrictions as listed above are imposed to restrict the area of operation in the Nidhi Company because these companies are generally perceived as mutual benefits society so as to help the middle-class people. Since it�s the hardcore money which has been invested in the company in the form of saving, therefore, its dealings are restricted to protect the corpus.

These restrictions can be well justified due to the recent scams flooded in the financial market which made the investor think twice before putting his money in somebody else hands. What is One Person Company in India? 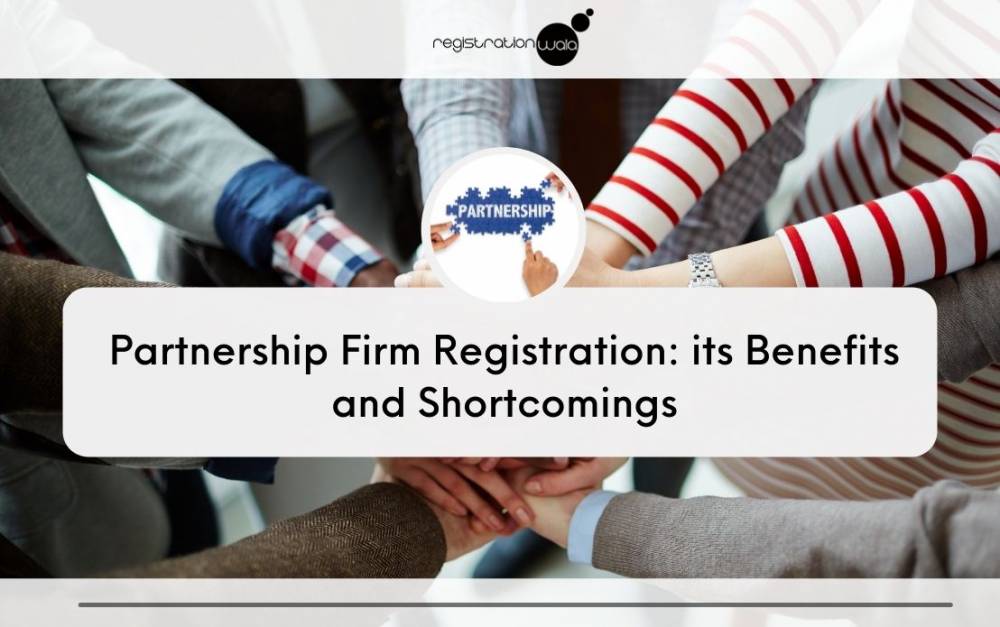