Position of Promoters in India 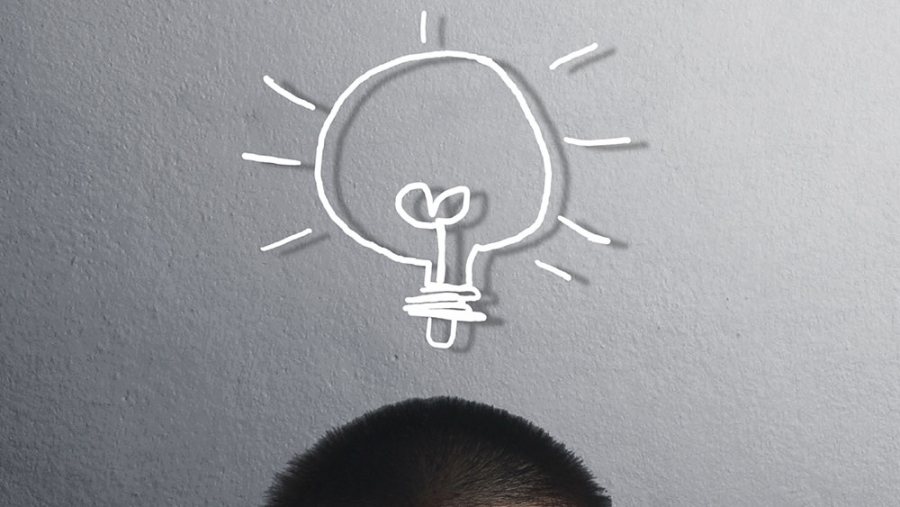 Incorporation of a company involves several steps. Basically, incorporation of the company is not about filing various forms rather it is an inception of an idea which is conceived by an entrepreneur.

The promoter is that person who brings an idea to the table. He is the person who does all the formalities to register a company. The promoter is also recognised concept in India who has various responsibilities and duties toward the stakeholder.

The promoter does not necessarily an individual because any body corporate can be the promoter. Promoter conceives an idea which is thought process. The idea is conceptualised to grow more. Promoters can be a professional promoter or managing promoter. Professional promoters are those persons who seed the idea and run the company upto a certain level of growth, after that they hand over the operation to the shareholders. Whereas managing promoters manage the company along with the formation of the company.

Being a promoter is not an easy task. These people have a thorough knowledge of the business and ready to take calculated risk. They are like visionary and have a foresighted view.

Duties and Liabilities of Promoters

Promoters’ duties are in the nature of trust and confidence i.e. a fiduciary relationship. Therefore, as an ethical person, he has to disclose all the material facts or information regarding incorporation of the company. It is so because before the incorporation, the company is not in existence, therefore, there can’t be a valid contract between promoters and proposed company. It is expected from the promoters that he should not make any secrets profits out of any transaction occurred before incorporation of the company.

The Promoter is a key person in a formation of the company. Therefore, his name is mentioned in various documents including prospectus or offer documents. If there is any untrue statement in these documents then he shall be held liable for it. This could attract not only civil liability but criminal liability as well.

The major legal hurdle which is faced by the promoter is that of establishing the legal relationship between promoters and proposed company. Because of this, suppliers and other parties reluctant to enter into any contract with the promoters.

To do away this problem, there were some amendments made in Specific Relief Act validate these kinds of contract. This validation power must be incorporated in the Memorandum of Association so that after incorporation of the company these contracts can be confirmed by the company.