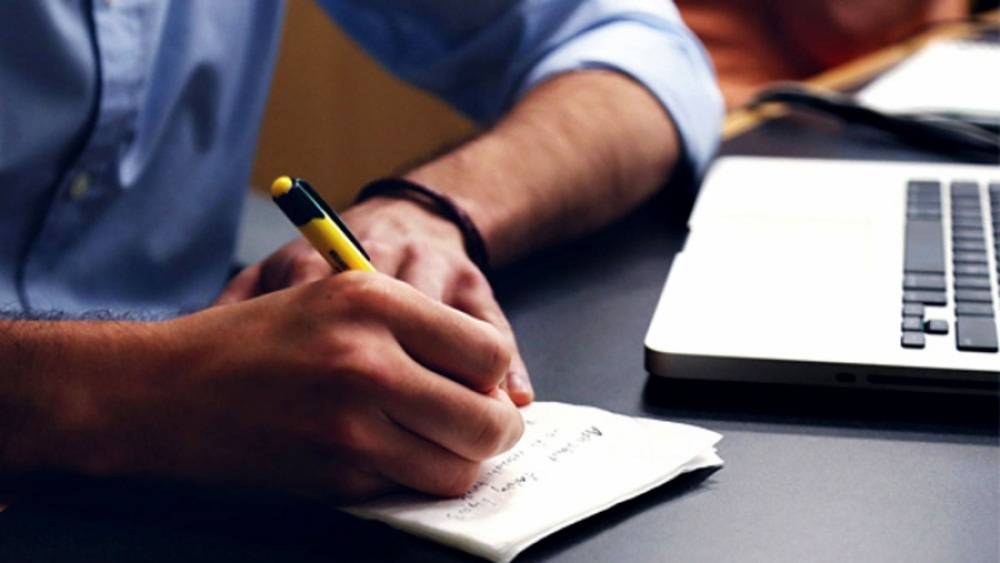 What is Startup India?

An entity which is registered or incorporated in India within not less than 5 years, and holds an annual turnover not less than Rs 25 crores in any financial year, while working towards development, deployment, innovation or commercialization of new products, can be declared a startup. This entity must not have been formed from reconstruction or splitting up of any pre-existing business.

The Department of Industrial Policy and Promotion (DIPP) is looking after the process of startup registration. In order to become worthy of being called a startup and receive a nod from the Inter-Ministerial Board, the company with Pvt Ltd Company Registration should have an aim of developing and commercializing a new service or product. It may also be able to improve the product or service, or possibly add value for the final customers. Products, processes, and services which cannot be commercialized or be differentiated, and also do not have incremental value are not considered under Startup India.

So in order to validate its eligibility, the startup must be supported by:

Only when one of the above criteria is fulfilled does the company with Pvt Ltd Company Registration get listed under the Startup India Action Plan. As mentioned earlier in this article, the Inter-Ministerial Board by DIPP will be validating the innovativeness of the business, in order to consider it eligible for tax exemption. The approval will not free the business from any liability accrued due to fraud or misinterpretation taking place due to the submission of such an application.

Once the tax exemption is approved, for the first 3 years of business, startups will have 100% income tax rebate on all profits. The condition of this approval is that the annual turnover of the startup should not be more than INR 25 Crore.

Some more information about the DIPP

The DIPP consists of the following persons: