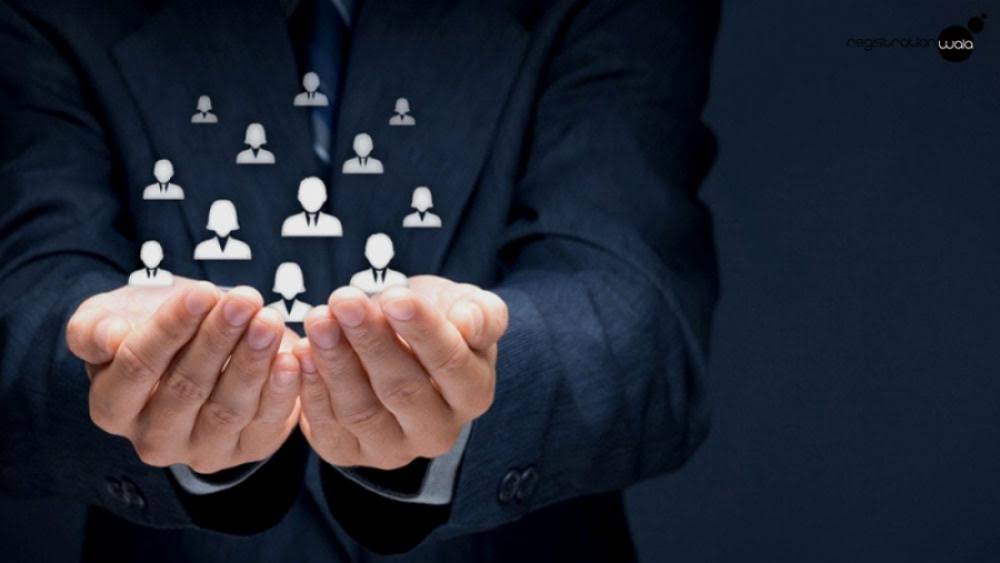 In current era, ESOPs are one of the means which are being adopted by the private limited company. This is simple method to align the interest of the employees with the company�s interest. This is more relevant to the early stage startups which don�t have the capacity to pay the high salaries to their employees due to less funds, unstable cash flows etc. Normally, startups comprise of team of highly motivated employees who usually over-perform and beat the expectations. Since people who work in startups very much positive about the future prospects of the startup, therefore instead of paying high salaries and perks they have been incentivised through issuing shares in the form of ESOPs. ESOPs are widely used in technology sector. �

Advantages of ESOPs to employees and employers

As we all have understood by now that an ESOP is essentially created by a private limited company to give incentives to employees to perform better. This is so structured that employees stay longer in the company than the usual period. This can be seen otherwise that ESOP create the directly link the performance of employee with the company growth and employees start feeling that if they perform well then company will grow automatically and finally they ESOPs in futures shall be valued at a higher prices. Normally, employees get the benefits when the companies go for listing of shares.

ESOPs are usually issued to permanent employees of the private limited companies, a director of the company (a whole time director, not an independent director), even to those employees/director who are working outside in subsidiary, holding company or associate company. However, ESOPs can not be granted to following categories of persons:

Legal provisions to grant ESOPs to the employees: