Why LLP is not a good idea for Start-ups! 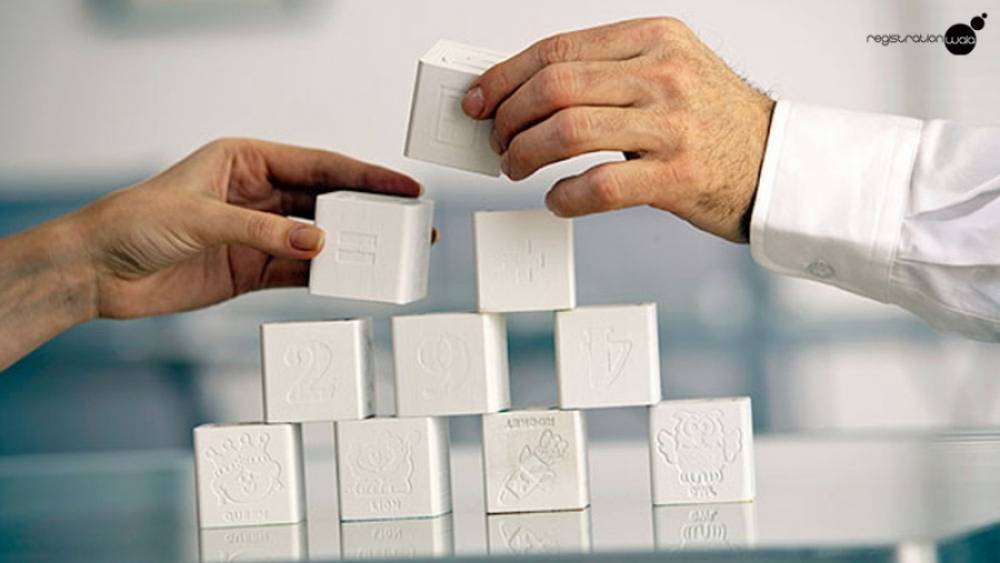 These are changing times as far as start-ups are concerned, almost everyone has an idea in mind and are itching to float a company. The success stories of some of the start-ups are furthermore compelling for those who want to try out and venture into the world which sells dreams like pancakes. But to incept an idea and then to realise it are two different aspects. While ideas are the backbone of a great start-up, most entrepreneurs struggle to reach a conclusion on the nature of the company- whether to keep it Limited Liability Partnership (LLP) or Private Limited.

Before analysing what suits a start-up and why LLP might not be the best idea, let's delve a bit more on the issue in hand and find out what exactly is the difference between the two.

Private limited company certainly provides for more flexibility to the promoters. Also the ownership in such companies is shareholding; however, the shareholders, who cannot be more than 200, have no direct say in the management or the function of the company. On the other hand, in a LLP the line of distinction is slightly blurred and thus the partner can have the powers of an owner. One of the major drawbacks of a LLP company is that the rules of the Ministry of Corporate Affairs are slightly tilted against them as they may have to incur higher penalties on failing to abide by guidelines regarding filing of documents.

Also, Private Limited companies enjoy a wider recognition as opposed to LLPs who are at a nascent stage and continue to evolve on a daily basis.

Now that we know the basic difference between LLP and Pvt Ltd, let us move to why and how LLP is not the best idea for start-ups which are mushrooming in a growing economy like India.

The first and foremost problem a LLP start-up might face is that of raising fund from public. It just cannot think of future planningwith an IPO game plan (Initial Public Offering). There are chances of it generating public funds but only when it has been established as a company. Thus LLP start-ups need to have self-sustaining funds to begin with.

One of the major drawbacks of LLPs is that the ownership transfer rights require the consent of all the parties. Even if a partner is interested in transferring some portion of his assets, he will need consent of all the partners. In fact, even minute changes in the day to day functioning of the company would require a resolution to be passed by the members in majority. And for a start-up trying to establish itself in the market, the complications might just be too tedious to deal with.

If at any given time a new partner is to be included in a LLP, it will require a supplementary agreement with details of the new member and the contributions made by him. Subsequently the existing members will review their assets and contribution in the company. All this process will have to be conducted under the jurisdiction of Registrar of Companies.

FDI and the big block:

A company's success rate shoots higher if it manages to secure funding from foreign bodies. But for a LLP, FDI sometimes becomes a far flung dream because as per FDI policy, LLPs can only acquire FDI via a government channel. Also FDI is permitted in LLP only in those sectors where 100% FDI is allowed. The prior approval of government has to be sought.

No this is not farce, but a fact: LLP cannot borrow commercial loan from its foreign partners or any other financial institution situated outside India.

So what is the final outcome we get here? While LLP has its plus points, for start-ups it might not be a great idea. One of the major factors or should we say the most important factor for a start-ups growth is the amount of funding it generates. And now we know that LLP do not account for enough provisions to ensure a free and smooth influx of money. Thus its better if young entrepreneurs stick to pvt ltd or else have a concrete plan to generate funding in case they opt for LLP.