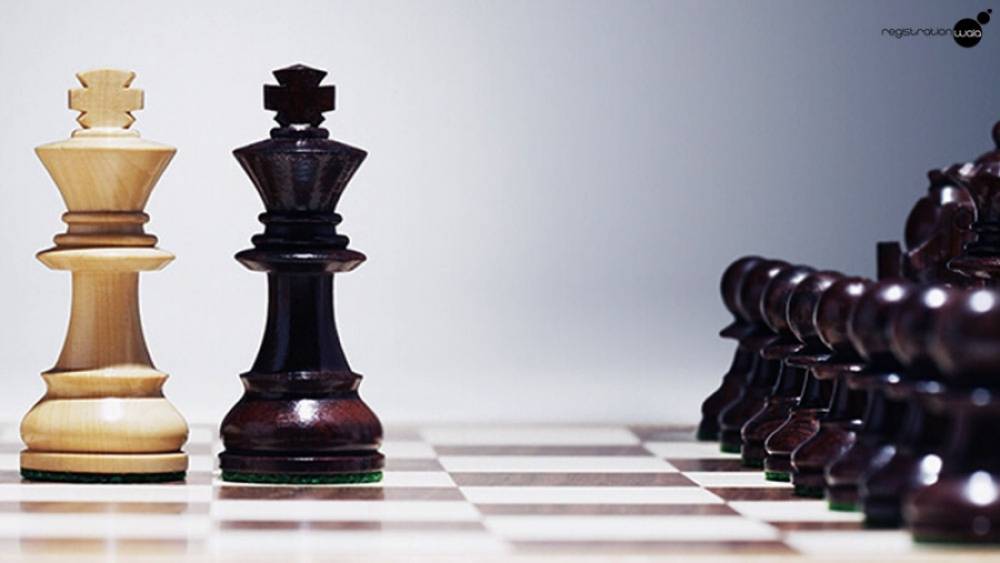 Most of the people remain to confuse the different types of business entity. The main reason is that there is a minor difference in the legal structure when you shift from one entity to another. Therefore, we decided to clearly outline the distinction between these two entities, namely, OPC and Private Limited Company.

One person company has been introduced with the advent of the companies act, 2013 to promote the entrepreneurship in India especially sole entrepreneurship. Earlier to this, there was no concept about a one-person company. If anybody wanted to incorporate a company then he has at least another person to make the number 2 because incorporation of a private limited company requires 2 persons.

Therefore, to provide a separate platform to Indian entrepreneur, the concept of one Person Company has been embodied in the act to give separate legal entity to this structure.

As the name itself implies that OPC is a type of company which is owned by an Individual. Since it is a company, so all the benefits accruing to companies also applicable to the OPC such as limited liability, separate legal entity, separation of ownership and management, etc. OPC has been exempted from so many provision of the companies act which are as follows:

a). OPC need not prepare the cash flow statement as a part of the financial statement.

b). If OPC does not have a company secretary, then the annual return can be signed by the director.

c). An OPC does not require to hold an annual general meeting.

Besides these, there are so many sections which do not have any applicability on OPC. There are some points which must be kept in mind which are as follows:

a). The minimum number of the director in the OPC is one and the owner himself can become the director. It is not mandatory that owner and director must be two different persons.

b). An OPC must have one board meeting in each half of a calendar year with a maximum gap of 90 days between 2 board meetings.

Private limited company has got certain privileges under the companies act, 2013:

a).Provision of section 2(76)(vii) i.e. holding, subsidiary, or an associate company or a subsidiary of holding the company to which it is also a subsidiary company will not be considered as a related party for the purpose of section 188.

b). Requirement related minimum subscription and a minimum application shall not be applicable to a private limited company.

c). To conduct the general meeting, there are certain compliances such as notice of a general meeting, quorum, chairman of the meeting, proxies, restrictions on voting rights, voting by show of hands which are prescribed under the companies act. Now, private limited companies can have their own regulations with respect to the above-mentioned items.