How to Rectify your Already Registered Trademark? 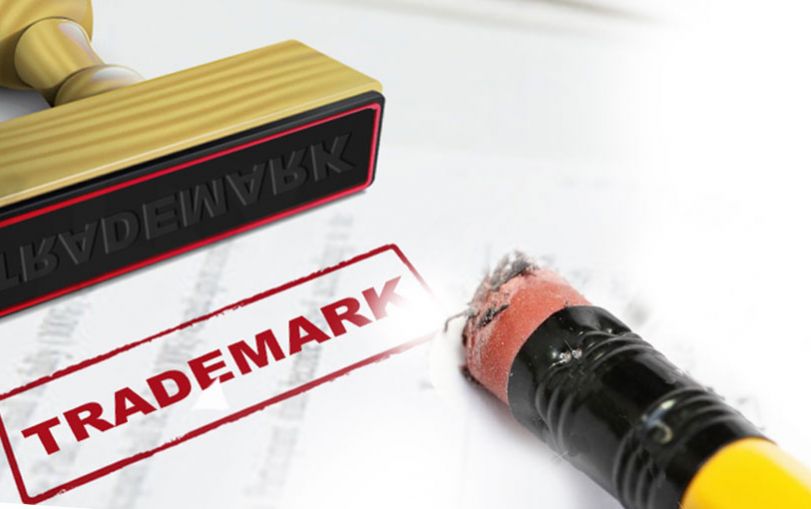 In the above two cases, the Indian trademark act provides a way to make rectify the already registered trademarks.

What are the grounds of trademark rectification or trademark cancellation?

The grounds of cancellation or rectification of trademark are as follows:

Where is trademark rectification application filed