How to appoint Nominee Director 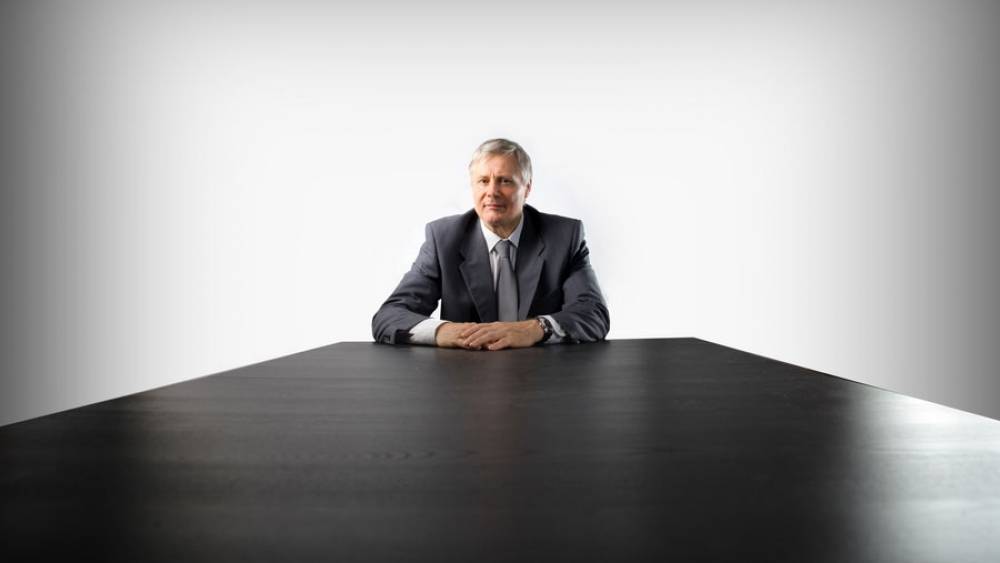 There is a practice of appointing only natural person can be appointed as director, not any incorporated entity because responsibilities and duties can not be assigned to the agency which is comprised of some individuals.

As we earlier stated that nominee director is like an independent director, therefore, nominee director does not have any pecuniary relationship with the company which can affect his judgement.

A nominee director is also held liable for such acts of omission which had occurred with his consent or where he had not acted diligently.