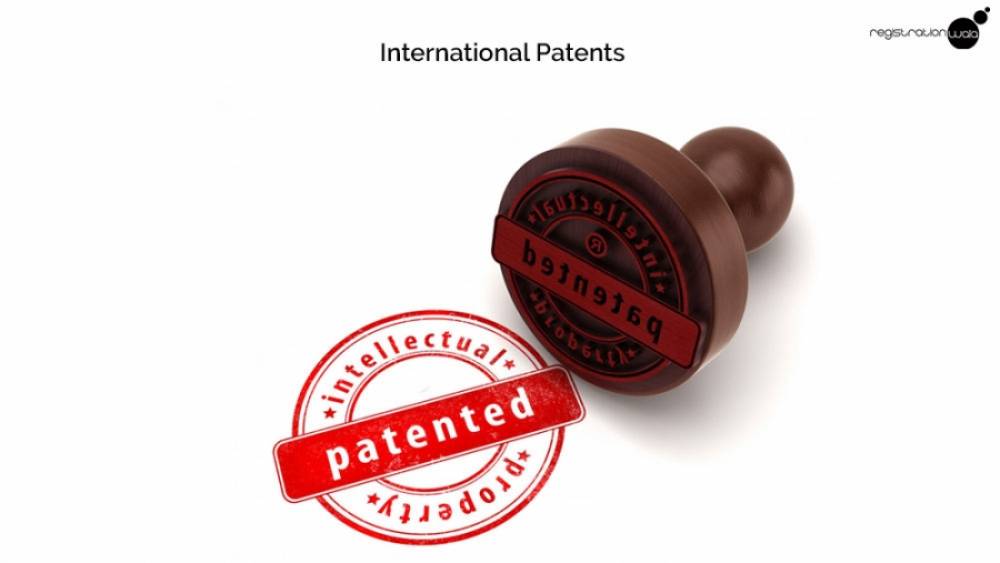 Patent is a right granted to the inventor for the limited period of time. This is an intellectual property in which the extent of exclusive right varies widely between countries according to national laws and international agreements. A person must define one or more claim for specific right.

Application for international patent can be directly filed to IB along with prescribed fee in PCT request form. Before filing to IB Permission u/s 39 permission is needed .Such application can also be filed in e-PCT.

File an application in IB of WIPO or in IPO as receiving office.PCT application can be filed anytime before the expiry of 12 months from filing date. International filing is within 6 weeks from date of filing . Filing shall be made after taking permission of u/s 39 .

Option 3:File application in India soon after in foreign countries�

Filing application in countries where competitive products are made. Usually Patent in China can be preserved in all over the world. It is easier to defend a patent against sellers�in the United States than makers in China. These strategies of patent in particular country is highly considered.� What can be Patented in India?