Agreement Format to Avail Work from Home Service for the OSP 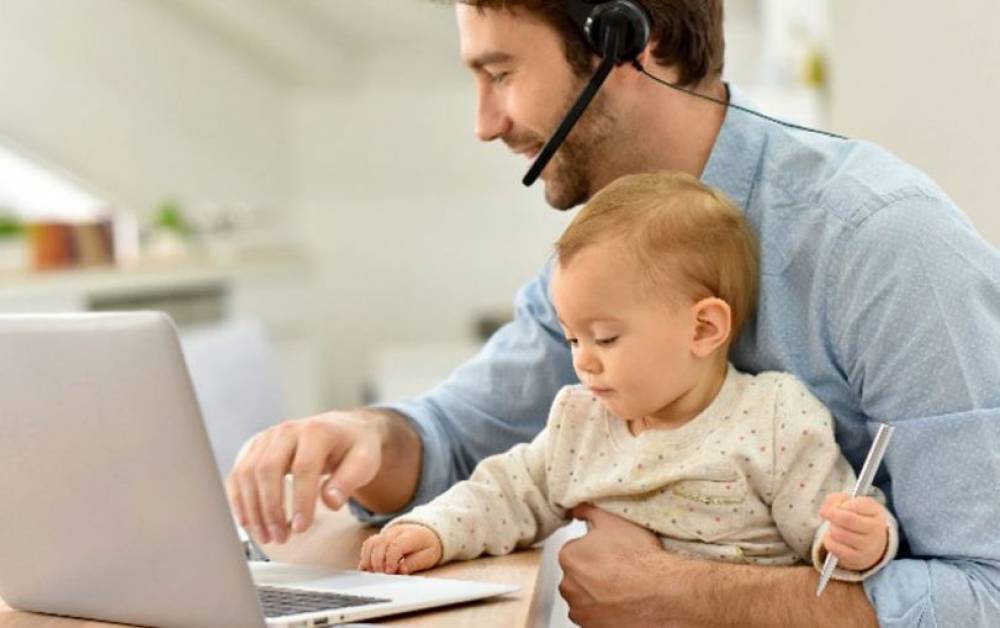 One of the most nuanced parts of and OSP center is that some of the agents if they choose to do so, can provide services as an extended agent. What is an extended agent? An extended agent is an OSP professional that has been associated with the OSP but still does not work on location, they work from home. However, in order to avail the “Work From Home” facility, an agreement has to made and signed on by respective parties. Through this blog, we are going to look into the format associated with this facility.

A format for the Work from Home Facility

Remember that whatever is written inside the section /* and*/ are not the actual part of the format. They are there to guide you to understand the format of the Sections.

/*This agreement is formed between the DOT and the Applicant. And the above and below paragraph state the details of both*/

M/s. ………………………., a company registered under the Companies Act 1956, having its registered office at ………….. acting through Shri………. Authorised signatory (hereinafter called the ‘OSP’ which expression shall unless repugnant to the context, include its successors in business, administrators, liquidators, legal representatives and permitted assigns) of the SECOND PARTY.

/*In the above paragraph, the details of the company are to be be placed. Therefore it would be better for you to get the documents proving the same ready*/

iii)        AND NOW WHEREAS the OSP has requested for “Work From Home” Facility.

Whereupon and in pursuance to the said request, the Authority has agreed to Register the OSP for “Work From Home” Facility (hereinafter called the ‘facility’) as per terms & conditions for Other Service provider category as described  in SCHEDULE appended hereto.

/*Term and conditions associated with availing The “Work from home facility”*/

IN WITNESS WHEREOF the parties hereto have caused this Agreement to be executed through their respective authorised representatives on the _________(day) __________(month), ______(year).

In the presence of:

/*You can already guess that authorized signatories that you have given the power to can get involved with the whole process. Therefore, make sure that you have the proper documents for this ready at all times. */

This is the format that you need to take into account. However, you need to keep in mind the following matters as well: All You Need to Know About Unified ISP License Agreement Security Recommendations after you get Payment Gateway License Amendment of Companies Rules for Appointment and Qualification of Directors Let’s take an honest look at the VNO License TEC Approval Certificate is not needed for these products