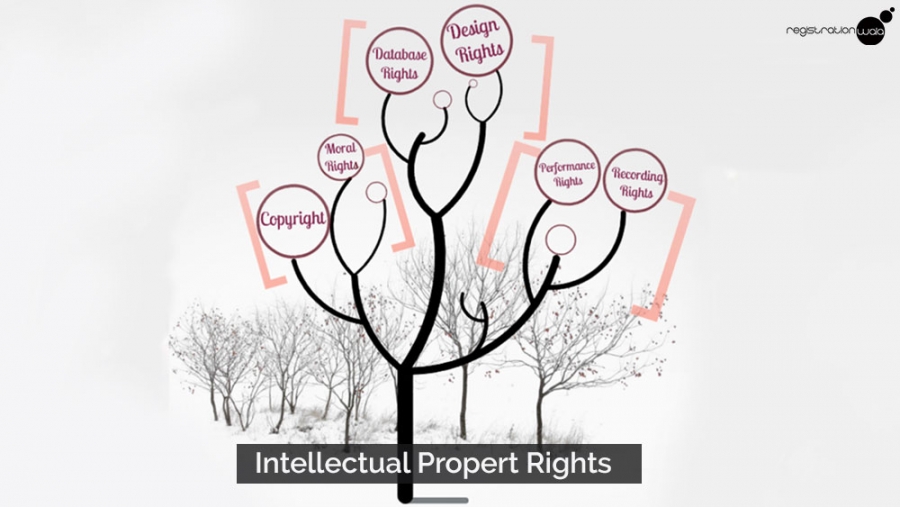 Under the NDA government, India has formed a new National Intellectual Property Rights Policy to look after the commercial interests of musicians, authors and other creative individuals involved in invention of different entities. Here are 10 things you should know about India’s new IPR policy.

Ever since the new NDA government came to power in 2014, some of the biggest pharmaceutical companies from the United States wanted India to push for new policy as the general belief was that India’s policy on price control, market restriction etc. was not friendly enough to operate the business.  However, the India government refuted the claims of the USA regime and asserted that the laws of the Indian state were legal-equitable and WTO-compliant.  The finance ministry also added that while the policies must encourage the invention of life saving drugs but also make sure that one must also bear in mind the need of the medicine to be available at a reasonable rate for the populace so that it continues to be readily available for everyone, a practice which had ceases to exist in some part of the world.