Adani confirms its participation in the 5G spectrum race Upon grant, Adani will compete against Gaint Telcos- Ambani’s Reliance and Mittal’s Airtel

Billionaire Gautam Adani’s group confirmed its entry into the race to acquire telecom spectrum. Adanis will use it to create a private network to support its businesses in the different sectors of the economy.

As the government prepares to roll out the next generation of 5G services through this Freuqncey spectrum auction, Adani has applied as one of the many applicants participating in the open bidding process.

With its surprise entry into the telecom sector, the Adani group will pitch it directly against Mukesh Ambani’s Reliance Jio and Bharti Mittal’s Airtel.

Why this surprise from the Adanis?

Adanis have informed the media that they will participate in the 5G spectrum auction to provide private network solutions with enhanced cyber security in the airport, ports, logistics, power generation & transmission, electricity distribution, and manufacturing operations.

For such purposes, they need ultra-high-quality data streaming capabilities through a high frequency and low latency 5G network across all its businesses.

How did the bidding process go?

The bidding phase for selling chunks of frequency spectrum will end by July 26. Several telecom companies capable of providing fifth-generation telecom services like ultra-high-speed internet connectivity has also participated in the race. The deal closed on Friday with at least four applications. They are Jio, Airtel, and Vodafone Idea. All three of them are private players in the Indian telecom sector.

What’s in it for the People?

The Adani Group has said that if they are awarded 5G spectrum in the open bidding, then they will align with the recent announcement of significantly increasing the Adani Foundation’s investments in education, healthcare, and skill development in rural areas.

Each of these economic sectors will greatly benefit from the 5G interconnectivity.

They asserted that all of this will contribute to nation-building and support the Atmanirbhar Bharat scheme.

A total of 72,097.85 MHz of spectrum will be put on a scale. The said spectrum is worth at least Rs 4.3 lakh crore, which will be put on the block during the auction. This auction will commence on July 26, 2022. The auction will be held for three different layers of the frequency spectrum.

Ambani and Adani, both of these corporate giants, hail from Gujarat. They both went on to build mega business groups but barely had a direct face-off until recently. While the Ambanis expanded from the oil and petrochemicals business into telecom and retail, the Adanis diversified their businesses from the ports to coal productions, energy distribution, and civil aviation.

But now, their interests are increasingly overlapping. Some might say to a stage for the clash.

Adani has, in recent months, set up a subsidiary for a foray into petrochemicals. Petrochemicals was primarily a business that Ambani’s father, Dhirubhai, began with. Ambani has announced multi-billion-dollar plans for the new energy business, including Giga factories for solar panels, batteries, green hydrogen, and fuel cells. Adani also announced plans to be the world’s largest renewable energy producer by 2030 by unveiling its hydrogen ambitions.

These were all indirect competition, catering to different needs of the business, in some cases targeting an overlapping demographic. But now, if the Adani group gets the spectrum rights from the Authority, then it will be the first direct competition with Ambani. 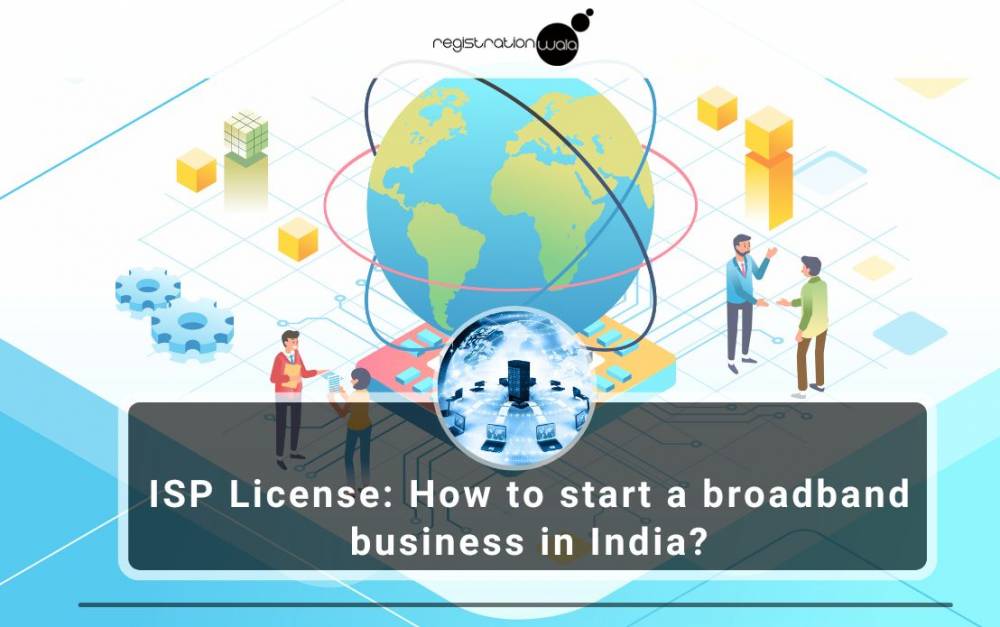 ISP License: How to start a broadband business in India? What are the Steps for Filing DOT OSP Compliance What qualifies you to get a DOT IP-1 Registration in India? Why Should Obtain ISO 9001 for My Business? Insurance for all: GoI's Vision 2047 for the Insurance Sector