How to appoint a director in case of death 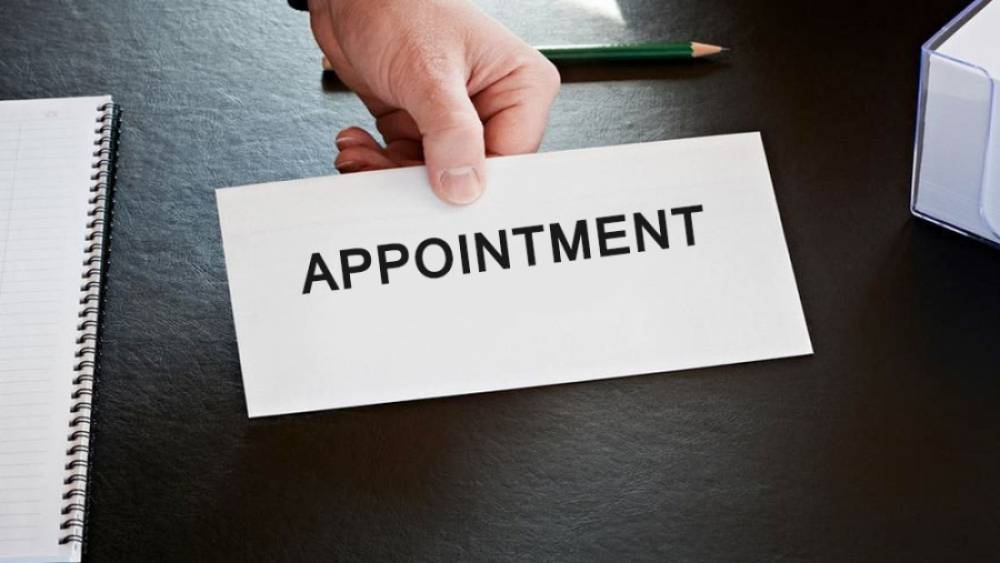 Director act as the backbone of the company, as without backbone person can not� stand in a similar way without having a director a company can not run its operations. A director is a person who gives the direction to the activity of the company and works as an engine for the organisation success.� He is the one upon who�s faith the future of the organisation depends on. To work as director person must be an age of 18 years. He is the one who drafts the strategy and organised the activity of the concern be it private limited company or public limited company accordingly. Choosing a person as a director is important because it will impact the on the success of the business. An individual can be of following directors:

After understanding the types and meaning of director, let�s understand how the director is appointed in the company and what are their role and responsibility??

The minimum number of directors vary according to the types of business entity varies, for example, we need one director to form One person Company, Two directors in case of private limited� company and three directors in case of public limited company. Basically directors are appointed by the members of the company and only a natural person who is attain the age of 18 years can� act as director. The main roles of director are to build the vision, mission and goal of the organization. They monitor and control functions of the firm. In relation to the company, directors collectively are known as the �Board of directors of the Company�. Board of directors is nothing but the group of individual director.

Now the question arises how the director is appointed in case of death??

Such appointment is to be approved by the shareholder of the company at their general meeting to regularise such appointment, in the case of default is make in taking approval from members the person so appointed shall have to vacate his office.

This is all about how you can deal with the situation of a sudden death of a director so that vacancy at higher management level does not affect the workings of the company because a company doesn�t hold its identity to any individual shareholder or director.