Shareholder's Agreement and its Significance 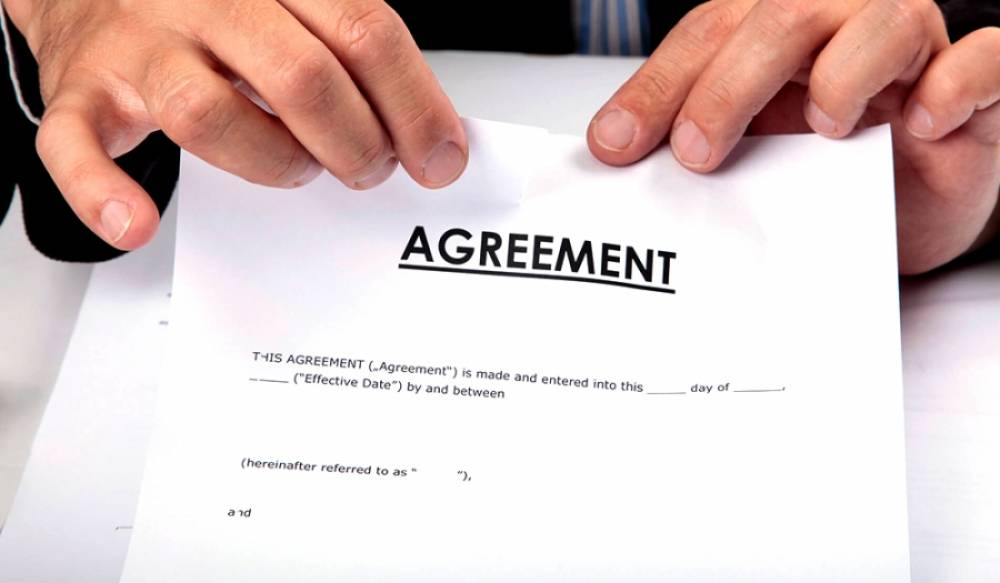 Shareholder�s agreement helps the minority shareholders to have a say in the major decision taken for the company. These major decisions may include the decisions on the issue of new shares, appointment or removal of directors, taking on new borrowings or changing the main trade.� However, if the shareholders� agreement requires all decision to be unanimous this could cause problems and ultimately prevent your company carrying out its business.