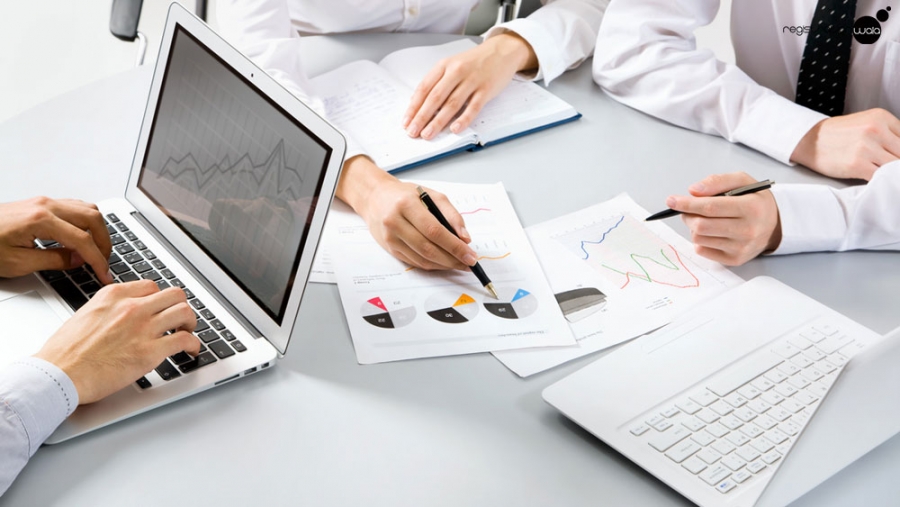 If you are just starting out as a company, you would prefer to have a safety net when it comes to liability. You would also want some flexibility so that your company could grow. In such cases, private limited company is the form of business entity that has become popular among most start-up owners. Why this company is preferred is because of three main reasons:

Criteria of Company to Be a Private Limited Company

For a business entity to be registered as a private limited company, it should follow through on the following criteria: