If you have established your trademark known throughout your region through your passion and hard work, only you should be allowed to use it. However, there are times when going through the trademark journal you encounter a mark similar to your own. When that happens, you already know what the next step is trademark opposition proceeding in India. It can be quite an extensive one, for it might also require multiple hearings. Through this blog, we are going to discuss about Trademark opposition proceedings. However, let us have a quick look at the process of trademark registration.

Let us take a look at the process of trademark registration in a linear and brief way. The steps are as follows:

The 6 steps of trademark registration entail one particular step that makes the mark visible to the general public-step 4. It is going to become the foundation of our explanation of about trademark opposition proceeding in India.

When is the trademark opposed?

They can oppose the trademark. Most of the trademark opposition cases have been in case the trademark was either a copy or was deceptively similar. But I digress, who are these so called “people”? Let us discuss this matter in the next section.

Who can oppose the trademark?

The trademark Act of 1999 has established Section 21 that says that “any person” can oppose the trademark application. To do so, the person has to file a Notice of Opposition on the specified form with the prescribed fees. Things to keep in mind when discussing “any person” are:

With these three factors, you can say that the person starting trademark opposition is not only representing himself, but the entire public as well. Why? Well, if there are two similar marks, or there is an offensive mark, it is only going to harm the public in either sentimental or a confusing way.

Following are the steps involved with trademark opposition:

If any of the parties is against the decision of the registry, they can apply to the trademark appellate board.

The proceedings for Trademark opposition in India involve a lot of hoops. Furthermore, as an applicant, it can derail your aspirations if you are not careful. On the other hand, as a holder of a registered trademark or any person, you should oppose if you feel like any sort of antagonism towards the trademark. At Registrationwala, we only charge you a minuscule trademark opposition fees and make sure that whether you are an opponent or an applicant you win and retain your rights towards your trademark 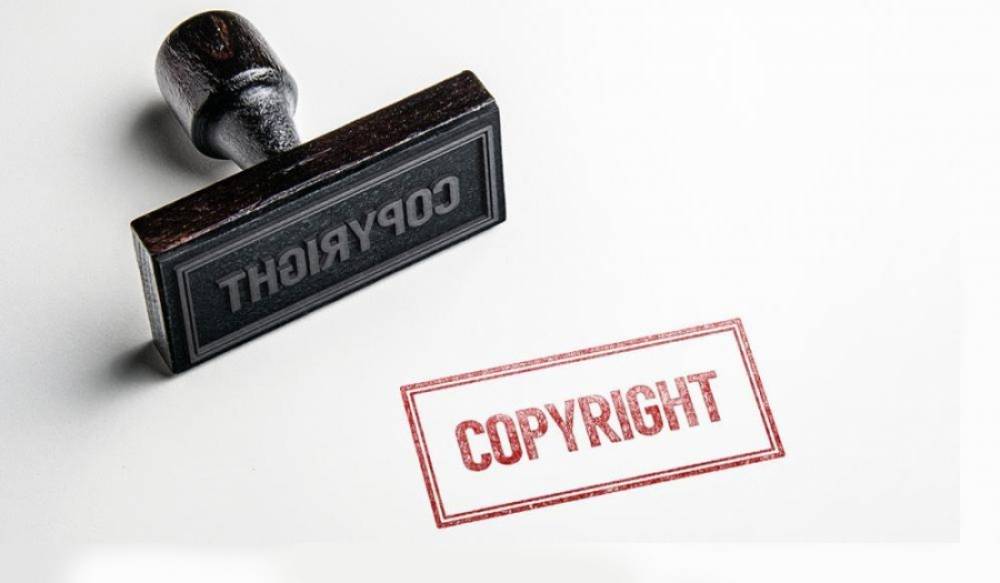