Challenges that you’re likely to face with PM WANI Scheme 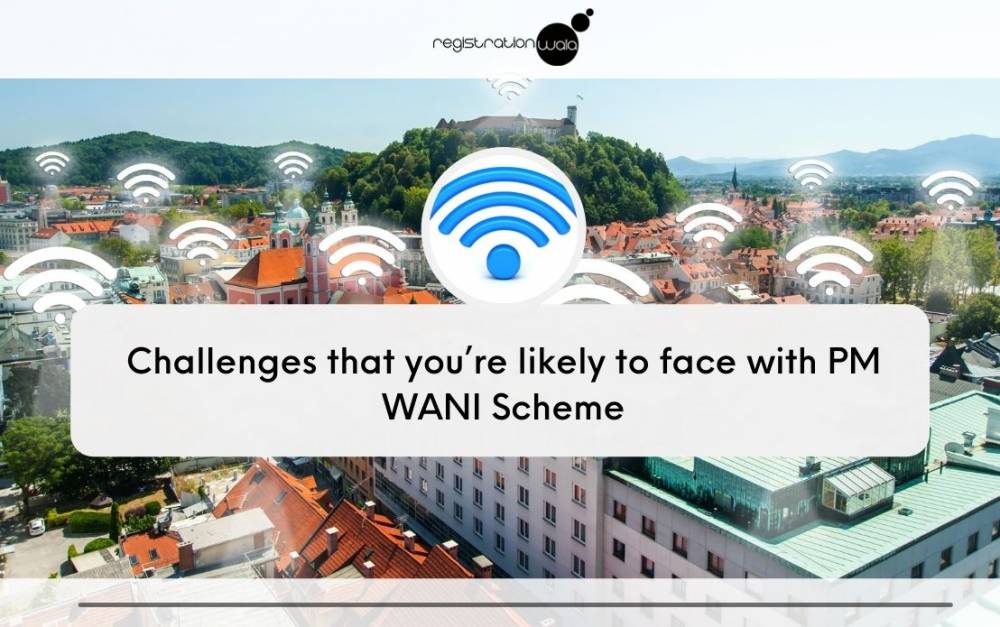 Business Registrations
IPR Services
Taxation
Telecom
Regulatory License
Other Registrations & Licenses
Start ups
gst
Insolvency
To inch India closer to the dream of complete internet connectivity, the government of India announced PM WANI scheme in December 2020. It’s goal is to implement a decentralized system of public access points. Retrospectively, this scheme can pave the way for internet growth like never before. However, when we dive deeper, it’s challenges start to emerge.

What is PM WANI Scheme?

PM WANI (Wi-Fi Access Network) scheme is a government-run drive to increase internet accessibility by introducing Wi-Fi connectivity across India. The scheme works as per a WANI framework containing the following components:

Here is how the government is proposing the scheme would work.

The current digital divide that exists

If you go by the data we received on June 2020, the number of internet subscribers have increased by 0.79% to 749.077 million. However, even when the penetration of internet connectivity is rising, there is a matter of digital divide. It exists due to gender gap and the gap that exists between the number of internet users in urban and rural areas.

When seen through data, we observe that  the number of rural internet subscribers are almost 1/3rd of urban internet users.

When you consider the another reason of digital divide – the gender gap, less than 40 percent women use internet services in India. It further necessitates a closer look at the discrepancy that exist in both urban and rural regions.

Security concerns  of the Scheme

Regardless of how fruitful the government deems an open Wi-Fi, once can’t deny its vulnerabilities:

The PM WANI scheme has opened the gate to more internet accessibility. But is more better if the division between those who can access internet and those who can’t still exist? What about the issues stemming from security issues? Do we just ignore them?

Of course we can’t. However, our recommendation to everyone is to remain patient.  This scheme is not even an year old and therefore, we should remain patient and see how it morphs into something that more aligns with India’s goal of Internet for all. 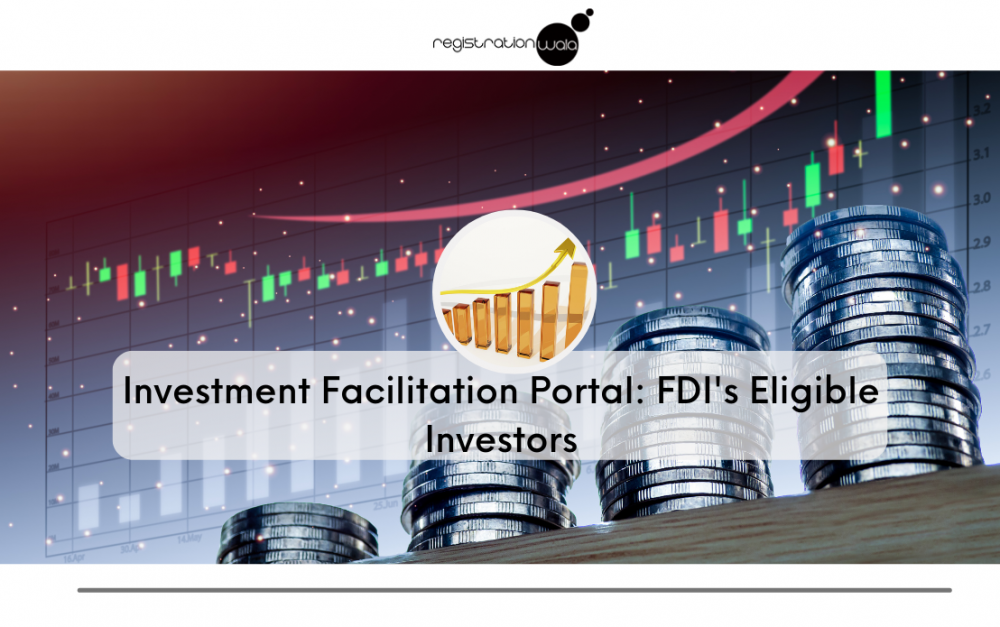